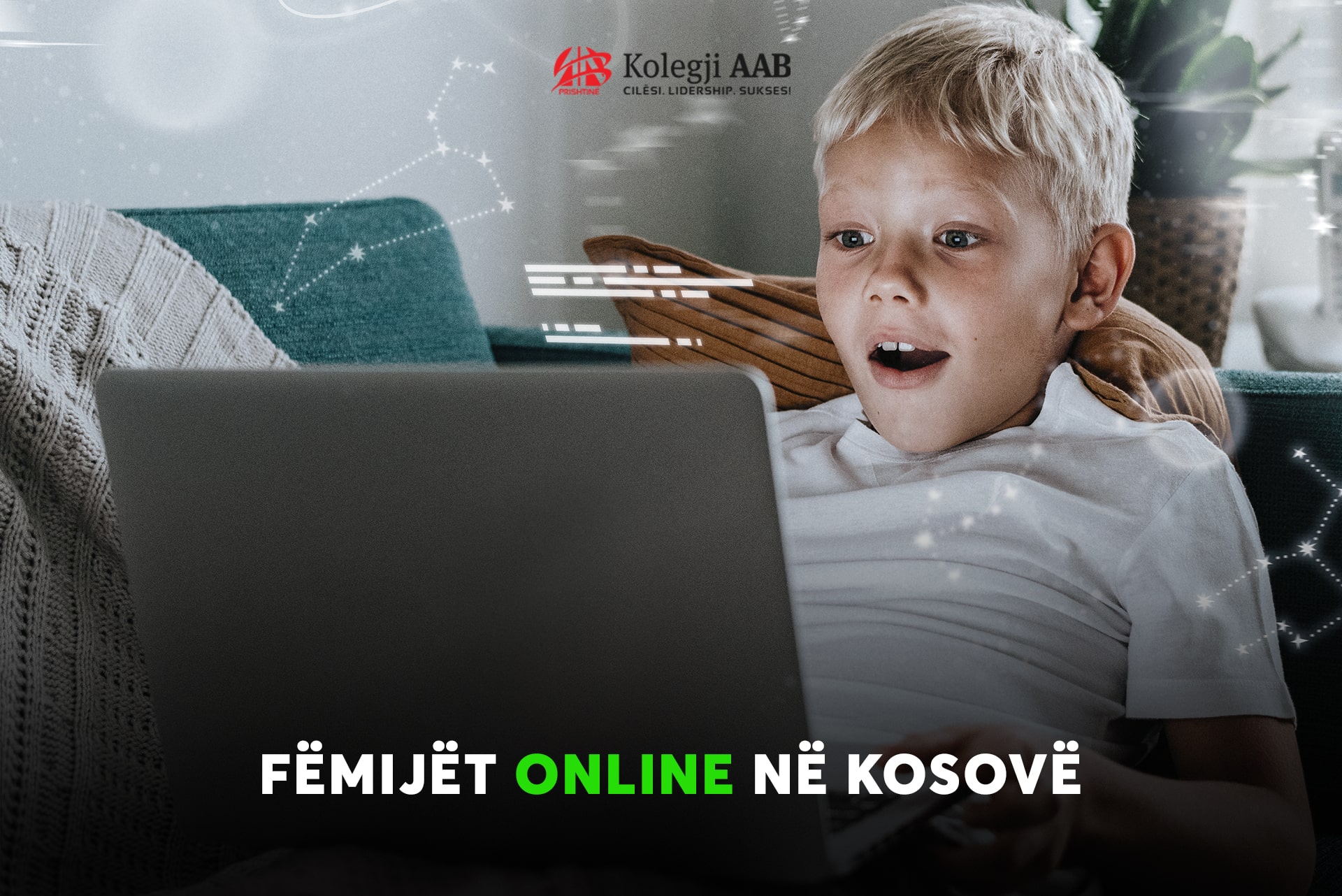 About 92 percent of Kosovar students aged 11-16 spend most of their time online watching YouTube videos or listening to music; Kosovar children have more smartphones than Swiss children; We consume twice as much material with sexual content online compared to our Serb peers, and 21 percent of Kosovar children have physically met with people they know online, which is twice as high as the average European child.

These are some of the findings of a recently published study conducted by a group of communications, social science and psychology researchers from AAB College in collaboration with experts from the University of Perugia (Italy) and funded by the Ministry of Education.

The study included 437 students aged 11-16 from 34 schools in cities and villages of Kosovo and used the questionnaire of the European scientific project “Kids Online”.

The study divides the findings into three groups: online experiences of students, risks, and parental control. According to the results of this study, Kosovar children are large users of the Internet: 97 percent of children use the Internet 1-6 hours a day, mainly for entertainment, communication with friends, and for learning. The time that Kosovar children spend online is not much different from the time that children from EU countries spend online, the study says. The Internet is also used to make new acquaintances. About 19 percent have physically met with people they know online, which is much higher than the European average of 9%.

Over 20% of this age group consume online products with sexual content every week, such as photos, drawings or videos with sexual images. Of these, 7.8% said they viewed these images daily or almost daily and 13.7% viewed them once or twice a week.

Online bullying is another concern present in this age group. About 25 percent stated that in recent months, someone had acted in a harmful or offensive manner on the Internet, while about 6 percent admitted that their group had excluded them from activities and communications.

The study was conducted based on the EU science project already implemented for several years in European countries known as “Kids Online” which is led by Sonia Livingstone of the London School of Economics. Unlike some countries in the region, Kosovo has never been involved in this European project, and the study conducted by AAB College supported by the MoES is the only study of this nature conducted in Kosovo. 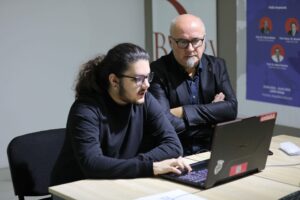 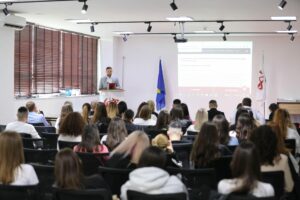 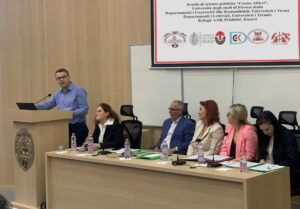 International Scientific Conference, organized by the University of Elbasan, AAB College, University of Florence and of Tirana, concluded its works