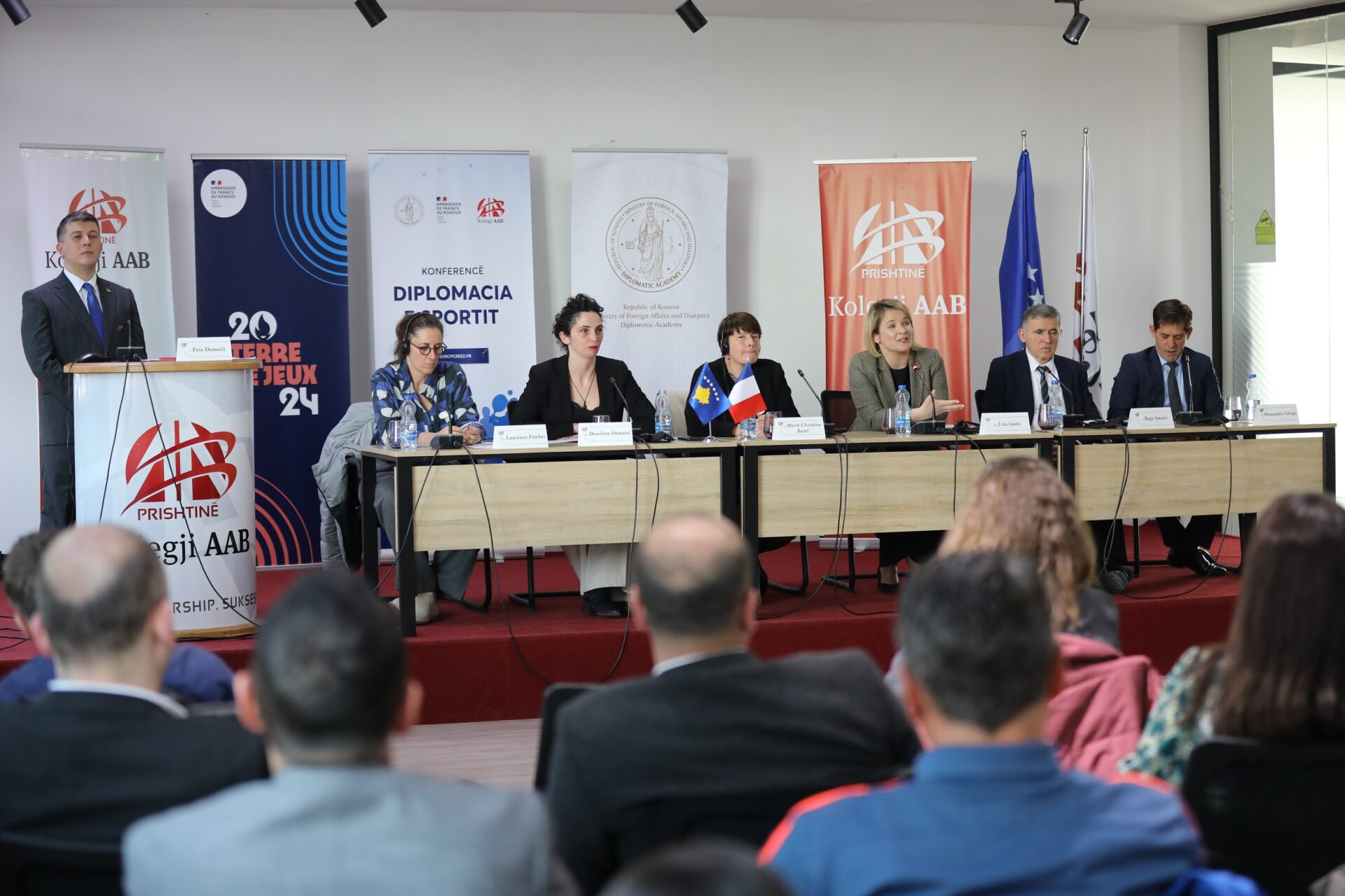 The Faculty of Physical Education and Sports at AAB College in partnership with the Diplomatic Academy of the Ministry of Foreign Affairs of the Republic of Kosovo and the Embassy of France in the Republic of Kosovo, this Monday held a conference on sports diplomacy, which was organized as part of the preparation program for the Olympic and Paralympic Games to be held in Paris, in 2024. Present were Laurence Fisher, Ambassador of France for Sports, Liza Gashi, Deputy Minister of Foreign Affairs of the Diaspora, Marie Kristine Butell, Ambassador of France in Kosovo, Daulina Osmani, Deputy Minister of Culture, Youth and Sports, and Shemsedin Vehapi, Vice Rector of AAB College.

The conference was opened by Mr. Vehapi, who said that AAB College has a master program related to diplomacy, where in the future they will prepare educational profiles and expressed the readiness of the college for the development of young talents.

Meanwhile, the ambassador of France for sports, Laurence Fisher, spoke about the achievements of our athletes at the Olympic Games.

“Let me thank the Kosovar judo athletes such as Majlinda, for the incredible success they have achieved in the Olympic Games, and let me inform you that France will host the next games that will be organized in 2024, where we will try to promote the values of young people in sports as much as possible.

The Faculty of Physical Education and Sports of AAB College is constantly organizing conferences which have a direct impact on all students of this faculty. 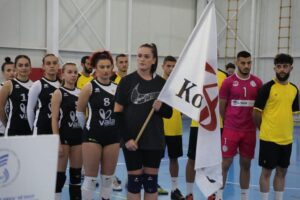 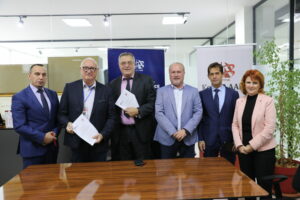 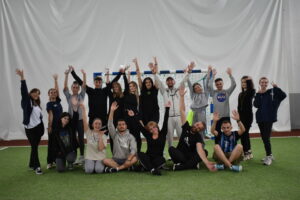