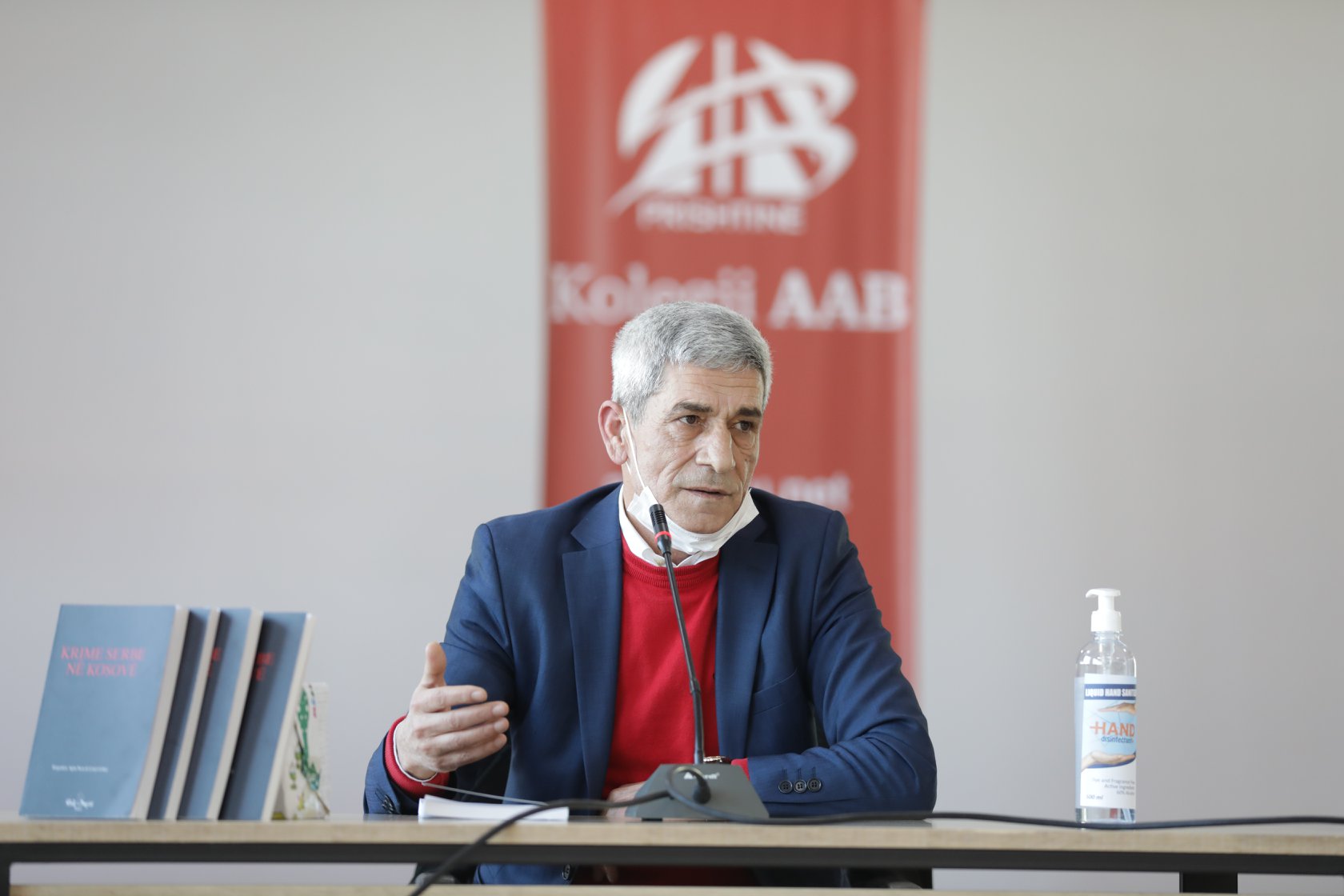 The book “Serbian Crimes in Kosovo” by Çerçiz Loloçi was promoted at the Media Center of AAB College.

This book reflects the crimes committed during the war in Kosovo and is divided into 4 chapters. The book “Serbian Crimes in Kosovo”, which was first published 12 years ago with the title “Holocaust, the file without comment on Milosevic’s crimes”, was highly praised by its readers and critics.

Ramë Buja, a professor at AAB College, said that this book comes at a time when we are being seriously challenged as a people, as a nation and as a state, referring to the trial of former KLA leaders at the Special Court in The Hague.

Rama also pointed out that we have not yet completed the task we set out to complete, due to the games being played by our unstable politics.

The publisher of the book Rexhep Shahu, thanking AAB College for organizing this promotion, said that it is the obligation of universities to connect the book with the readers. As a witness to many events that took place during the war, while practicing the profession of journalist of Radio Kukes, Shahu remarked that little is being done to shed light on and archive these facts.

“If we turn a blind eye towards the Serbian crimes, it does not mean that they will be repeated, but the evil inside us will grow thicker… If Kosovo and Albania had filed an international lawsuit against Serbia in the International Courts, Serbia would have cowered and ran, because it recognizes the fear of international laws.” said Shahu.

Meanwhile, the professor from Albania Sadik Bejko, speaking about the book, said this book, in addition to the living testimonies of the deportees from Kosovo to Albania, also includes international testimonies of the BBC, Deutche Welle, etc.

“The crimes that are not denounced are an insult to the victims and we are the unworthy representatives who do nothing,” exclaimed Bejko, adding that Serbia, which committed these crimes, has also chained and handcuffed some of the most prominent figures in Kosovo politics.

At the end of the promotion, the author of the book, Çerçiz Loloçi, explained that this edition of the book is a re-release of the first edition of 1999, which was then published for a short time.

“First and foremost, this book is a modest contribution which serves to help us remember the crimes, to denounce them, and to be wiser in protecting our rights.” said Loloçi, adding that the time has come for the academies of sciences to work more in this field.

In her concluding words, the Vice Rector of AAB College, Venera Llunji thanked the author of the book and the participants of this promotion, emphasizing that history should be written and documented for the future generations, so that the crimes we have experienced are not repeated. 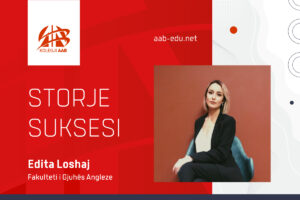 AAB College student, Edita Loshaj, is taking her internship at USAID – Up To Youth 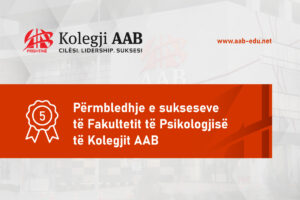 Summary of successes of the Faculty of Psychology of AAB College 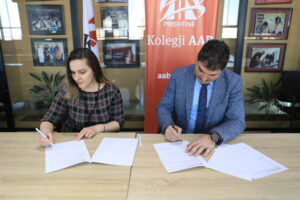