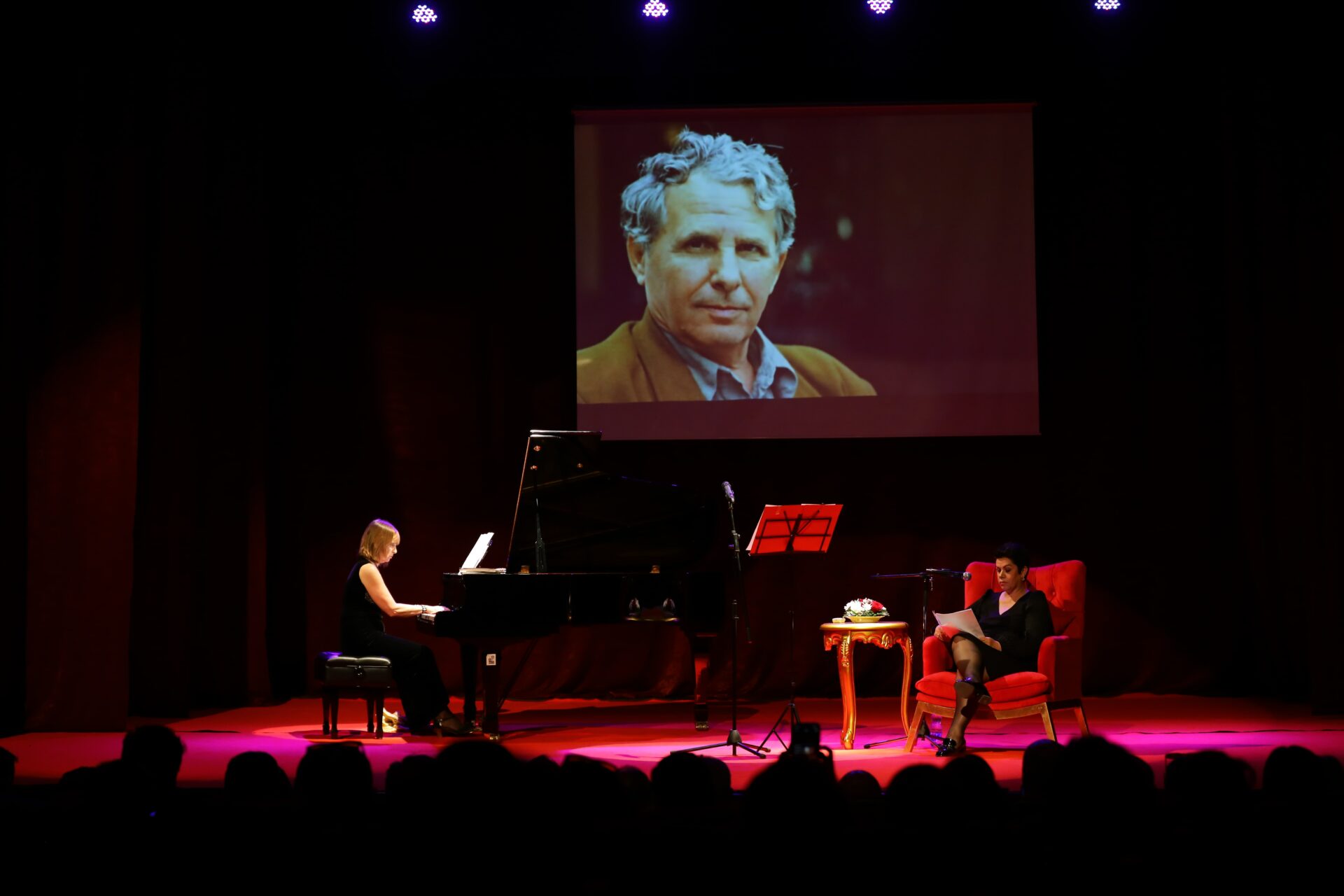 AAB College, in cooperation with the Embassy of France, held a memorial concert / recital at AAB College on the tenth anniversary of the death of the famous poet, Ali Podrimja.

The evening was opened by Venera Llunji, Vice Rector for International Relations and Cooperation, together with the Attaché for Culture at the Embassy of France, Mr. Donato Giulianni.

Laure Cambau is known for her poetic writings and her music at various concerts in accompaniment to opera singers. Cambau’s latest book of poetry is “Grand Motel du Biotope”, alongside her other published book of poetry “Blanc sans blanc” published in 2016 and translated into Albanian entitled “E bardha pa të bardhë”. Pianist and poet Cambau also released a CD of her concert in 2010.

Both poets, under the melancholy sounds of the piano, read verses of the poems of the poet Ali Podrimja in both languages, thus creating an atmosphere that was both melancholic and beautiful. 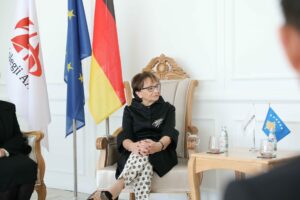 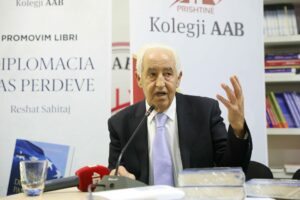 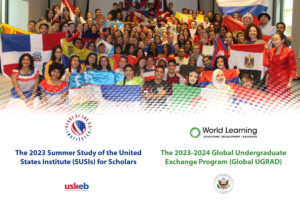