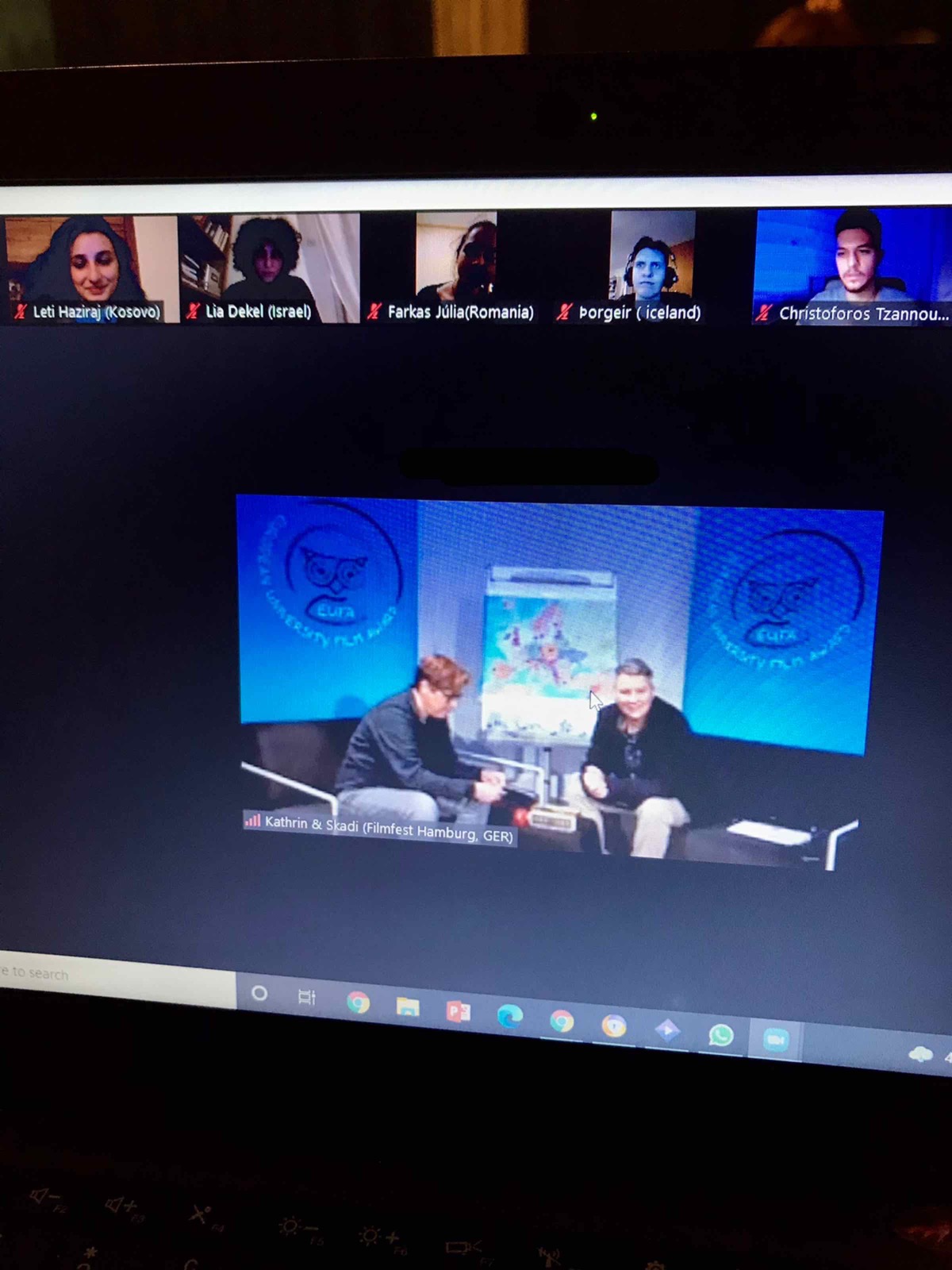 The jury of AAB College students this year was composed of Shyhrete Haziraj, Altin Gashi, Ylli Berisha, Albinota Blakçori and Ardit Ajvazi, who were mentored by professor Fatos Berisha, who is also a member of the European Film Academy.

Student Shyhrete Haziraj, the representative of the student jury from AAB College, forwarded Kosovo’s vote during the 3-day online event (December 5-7) where, in addition to voting, a rich program organized by the European Film Academy (EFA) took place.

The EUFA Award was established in 2016 and is voted on by European students. The aim is to engage young audiences, and to spread the “European idea” and the spirit of European cinema to students, while also promoting and developing debate on European film.

This category has become an official award from 2019, whereas AAB College is a member of the network since 2020. 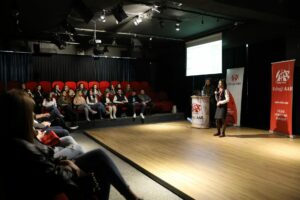 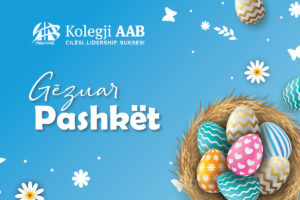 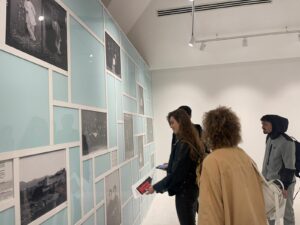