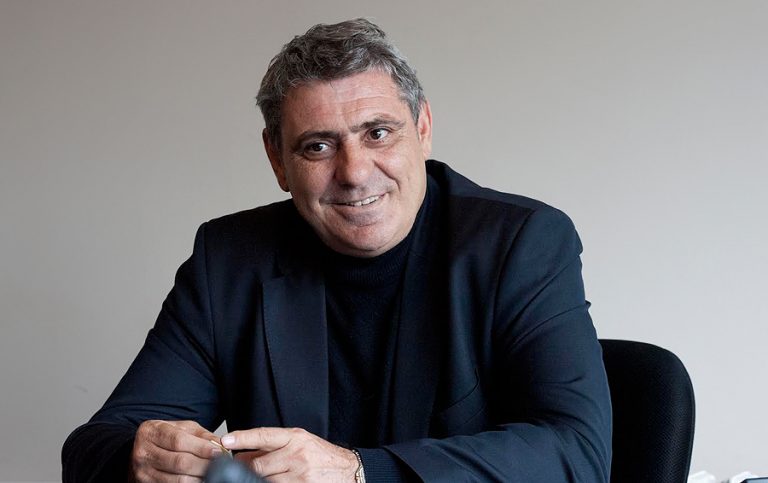 Honorary member of the Steering Council

He was a well-known football player in the Yugoslavian League where he played for FC “Prishtina”, a team of the second division, and scored 33 goals in 84 games. Afterwards, he joined a team in the first division of the Yugoslavian League where he scored 22 goals in 88 games. Vokrri considered the 80’s as the most significant time of his life. In 1984 he debut in the team that represented Yugoslavia, becoming the only Albanian player to be a part of the Yugoslavian representation in football. During his representation of the Yugoslavian team, he scored 6 goals in 12 games that he was part of. In 1986 he transferred to FC “Partizan” from Belgrade with which he played 27 games and scored 13 goals. He received the award as a Football legend in Kosovo, as he was the flag bearer of the Winter Olympic Games in Sarajevo in 1984. In 1987 his fame only grew as he was declared the best player in Yugoslavia. His career continued to flourish in FC “Nimes”, France and later in the Turkish FC “Fenerbahce” where he enjoyed great success before finally retiring in France once again with his family. After the war in Kosovo ended, he returned to help reform the former FC “Prishtina”. In 2008 he became the head of Kosovo’s Football Federation.

On 15th of January 2016, he was once again elected for another four-year term as chairman of KFF.

Fadil Vokrri graduated from the Faculty of Business and Management, and besides his mother tongue, he was fluent in French, Turkish, and the Serbo-Croatian languages.