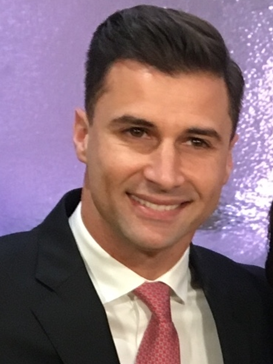 He was born on July the 27th, 1983 in Prishtina. His career in sport began at the age of seven at the Swiss club FC Laussane Sport, meanwhile his professional career began in France’s Ligue 1 in 2000, at the Paris Saint Germain (PSG), then it continued at the Club (OM) “Olimpique de Marseille”, where he was also the captain of the team.

In addition to the teams Lorik Cana played for since 2003 to 2016, he was also part of the Albania National Team as well as its captain, with a national record of 93 games played for the Albania national team.

Lorik Cana has been decreed and nominated for many positions such as:

Since 2016, Lorik Cana holds the status of the Diplomat of the Republic of Albania.

In addition to his contribution in sports and culture, Lorik has shown his personality in charity, as well.