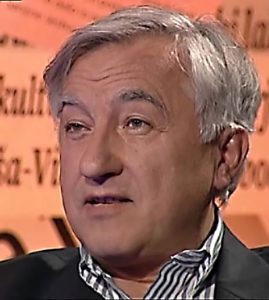 Dr. Uros Lipuscek, former rector of AAB University has worked as a USA correspondent and editor for Slovenia RTV, then as a consultant of OSCE Mission in Kosovo. He is an author of numerous texts regarding the World War Iwhere he analyses the role of great powers- United States, and the change borders in the Central Europe which correlate to lives ofSlovenians in Balkans. He has also attended international conferences and has published scientific works of the relevant field.