News THE AMBASSADOR OF THE REPUBLIC OF CROATIA IN KOSOVO, DANIJELA BARIŠIĆ, HOLDS LECTURE FOR AAB COLLEGE STUDENTS

THE AMBASSADOR OF THE REPUBLIC OF CROATIA IN KOSOVO, DANIJELA BARIŠIĆ, HOLDS LECTURE FOR AAB COLLEGE STUDENTS 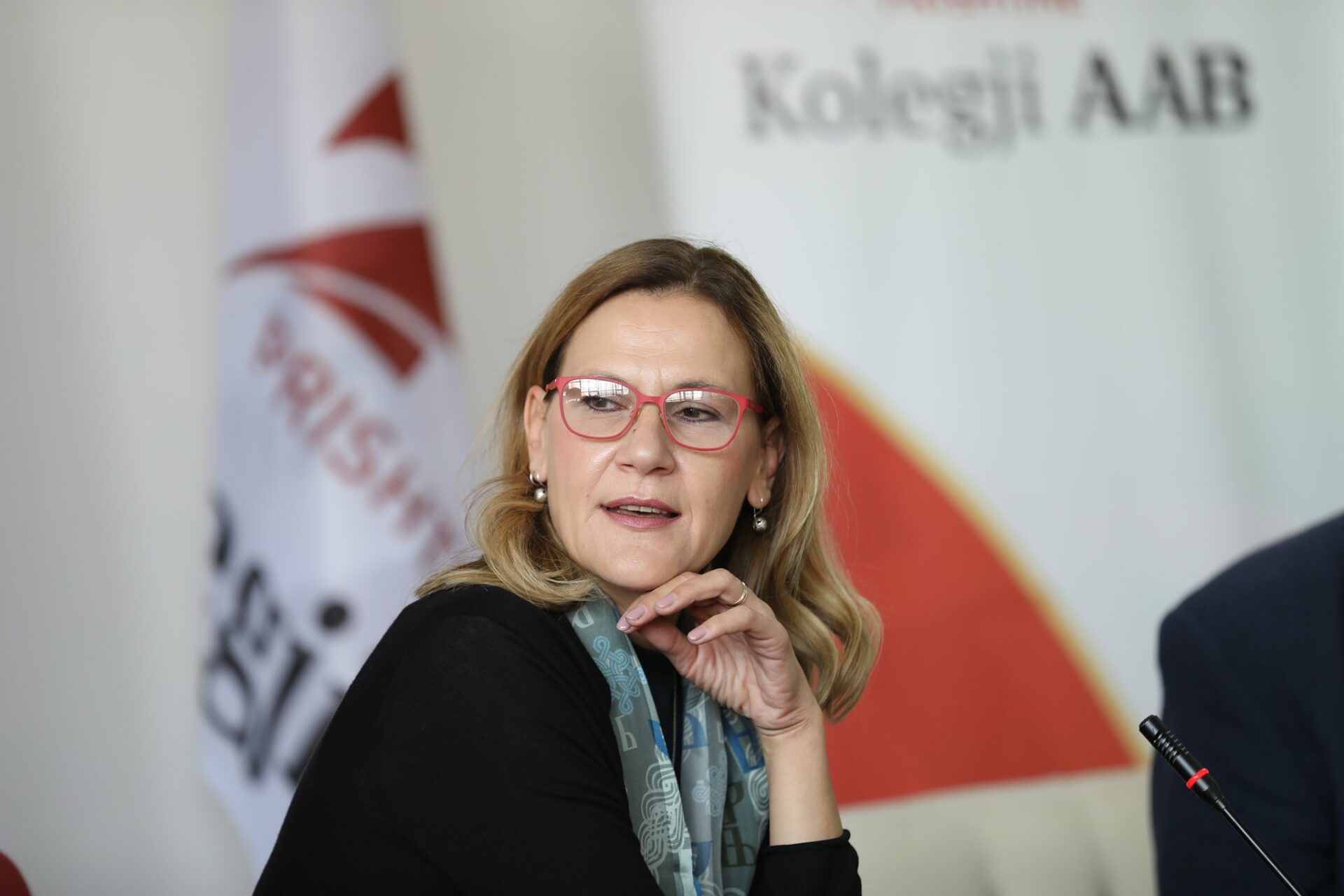 As part of the regular meetings with accredited ambassadors of our country, Ambassador Danijela Barišić held a lecture for AAB College’s master’s students of Public Administration and Diplomacy.

During her lecture, she discussed Croatia’s foreign policy with the students, summarizing the history of the Republic of Croatia from its founding to its independence from the former Yugoslav federation.

Barišić recounted the bitter experiences during the war in Croatia in the 1990s and the challenges they faced while they worked for their independence all the way to this day.

The Croatian diplomat informed the students about the obstacles and problems that the Croatian state has faced since independence, the issues of defining the Croatian border with its neighbors, the Dayton agreement and its purpose; the division of state wealth between the republics of the former Yugoslavia and a host of other challenges and other difficulties they have faced so far.

Ambassador Barišić also spoke about the path that Croatia has followed to become a member of the EU and NATO, as well as Croatia’s membership in the UN.

Prior to the meeting with the students, Ambassador Barisic was received by the Rector, Dr. Sc. Bujar Demjaha and the Vice Rector for Cooperation and International Relations, Prof. Ass. Dr. Venera Llunji.

In the meeting, they discussed the possibilities of cooperation between AAB College and the Croatian Embassy in the field of education, science and culture, the possibility of establishing cooperation with Croatian universities at the academic and student level, and finally, also discussed creating a wider network between the educational institutions of our two countries. 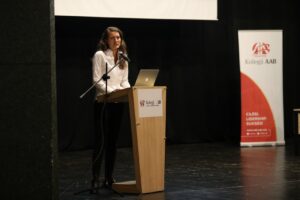 THE CONFERENCE “PSYCHOLOGICAL CORRELATIONS OF THE COVID-19 PANDEMIC”, ORGANIZED BY THE FACULTY OF PSYCHOLOGY COMPLETES ITS WORKS 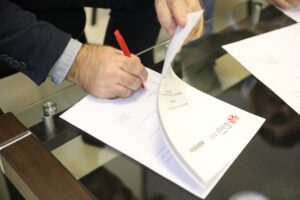 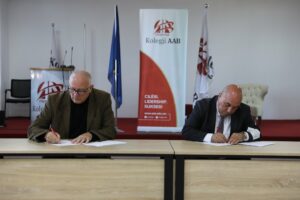 COOPERATION AGREEMENT SIGNED WITH THE ARCHIVES STATE AGENCY OF KOSOVO