News The former Ambassador of Kosovo to the USA, Vlora Citaku, delivers lecture at AAB College 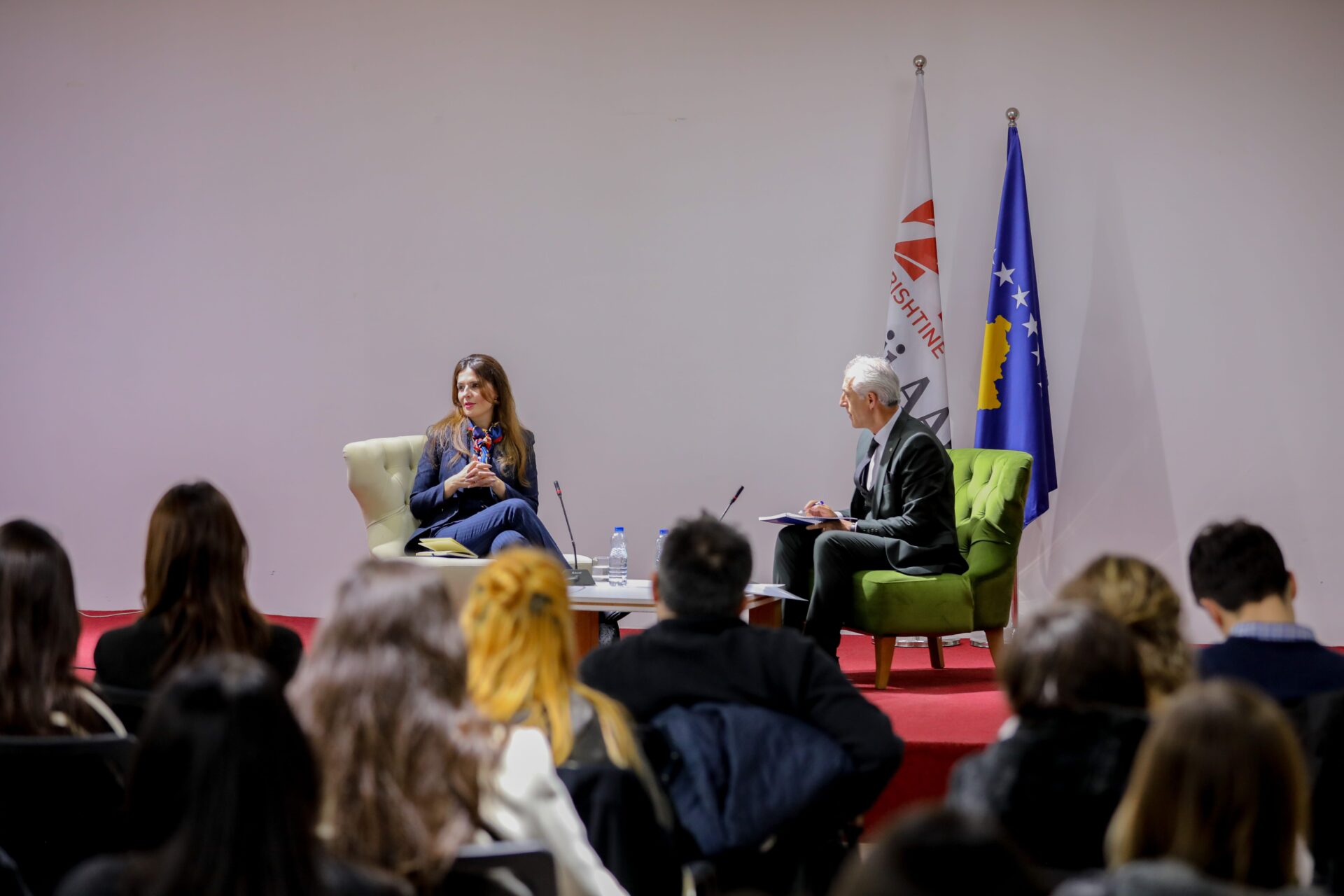 “The fight for freedom is necessary, but often insufficient without the help of allies”, emphasized the former ambassador of Kosovo to the USA, Vlora Çitaku, while delivering the lecture on the topic “The role of the United States of America in the building of the state of Kosovo”, at AAB College.

Çitaku expressed herself as honored to be present in a prominent audience, while she recalled historically the periods when the USA has proven to be Kosovo’s greatest ally. The former Ambassador started the lecture by evaluating the efforts of the US to help Kosovo since the period of war, up to peace and freedom.

As a message to AAB College students, she added that it should be about maintaining and cultivating relationships with allies, friends and countries that help our country. “Kosovo is seen as one of the greatest successes of American foreign policy, so this support should not be taken for granted, therefore we must be careful,” said Çitaku, among other things.

The students of the Faculty of Public Administration of AAB College had questions for the former Ambassador regarding the message she has for the youth, her experience as a diplomat, the difficulties and advantages of women in politics, etc. 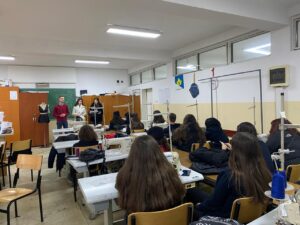 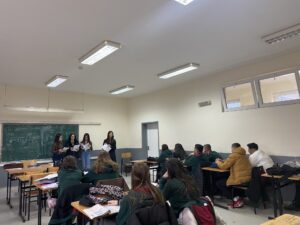 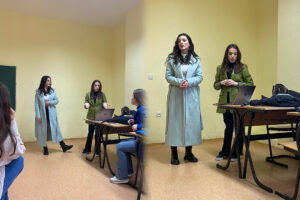