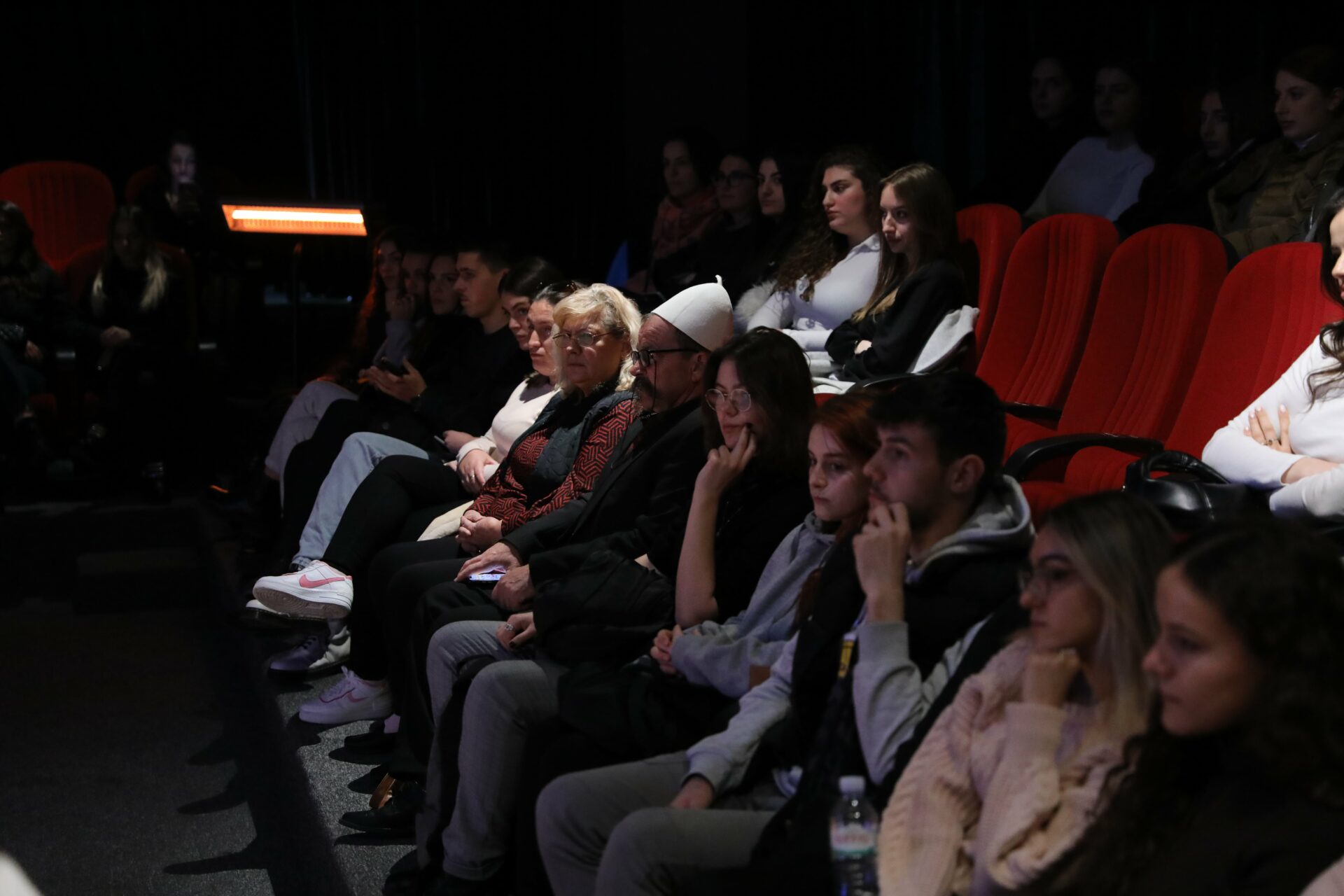 In the Chamber Theater of AAB College, the documentary “The Wounds of Freedom” was screened for the students of the Faculty of Psychology. This documentary deals with one of the most sensitive topics of society, that of the disabled pesons of the 1998-1999 war in Kosovo, who fell into minefields.

Dean of the Faculty of Psychology of AAB College, prof. Naim Telaku said that the screening of this documentary shows the psychological consequences that such experiences have brought to the victims and the challenges that this category of society has, with the support that should be given to them.

In addition to the documentary, a panel was also organized with Xhevdet Smajli, former KLA soldier in the demining sector, prof.ass.dr. Mimoza Shahini and Fatmir Grejqevci from Tv Dielli (Radio Kosova e Lire). Xhevdet Smajli, a former KLA soldier, who lost his sight after falling into mines placed by Serbian soldiers, said that it was a very bitter experience, but he still found the will to engage and integrate into society, despite the barriers he had constantly encountered.

“It is known that someone has to give me the eyes to win over all the others”, added Smajli, among other things, showing the psychological effect and trauma these events cause to the victims. 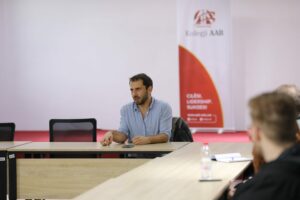 Besnik Leka, activist, delivers a lecture for the students of the Psychology Faculty of AAB College 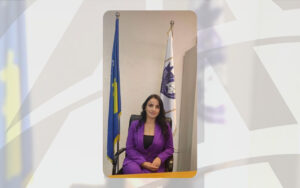 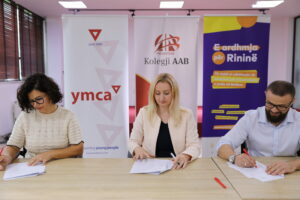