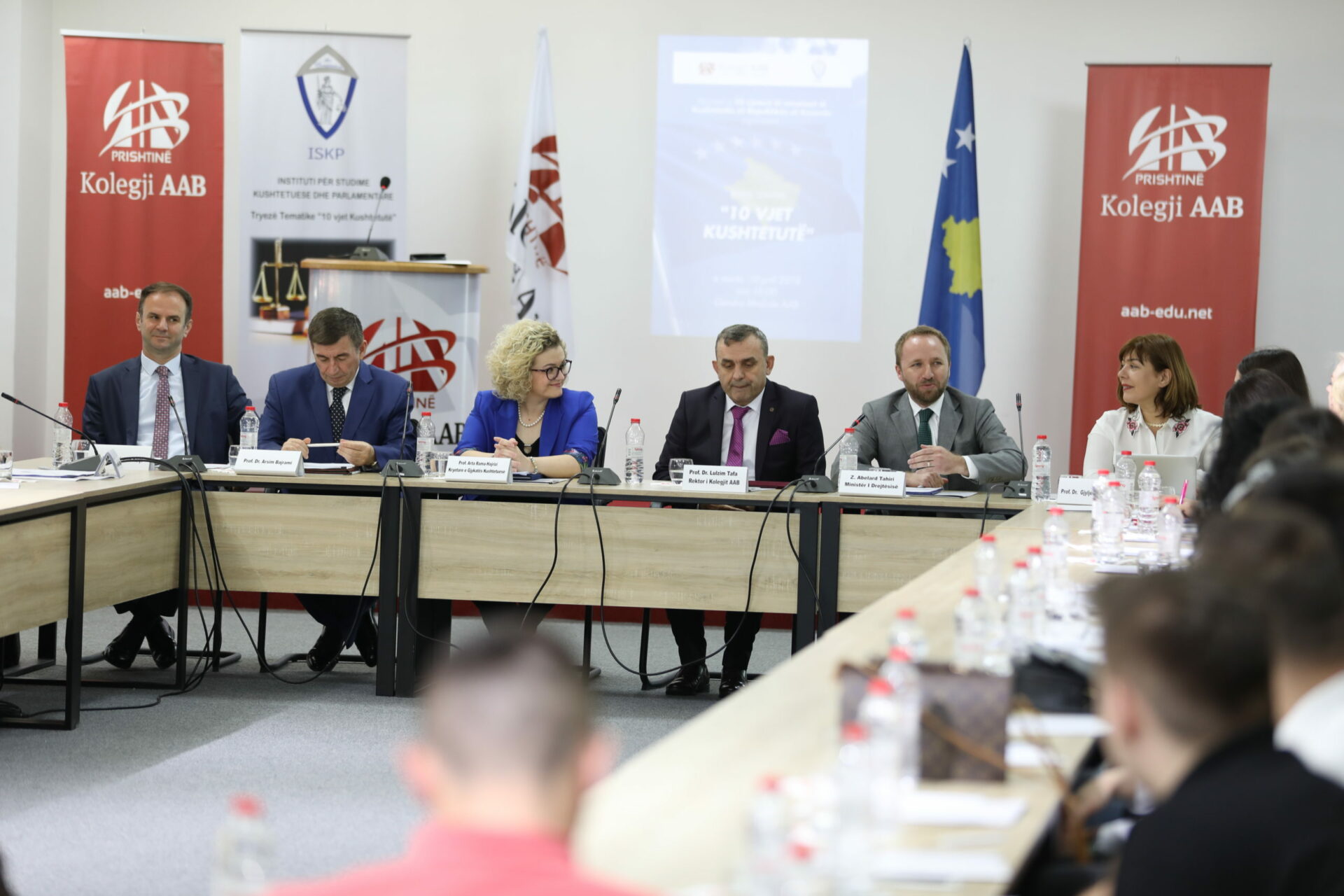 “Given the weight of institutional responsibility and the commitment to drafting, developing and advancing public policy in the field of justice, I consider that we still have a lot of work to do for the functions of the Constitution to empower the state, protect freedom and give stability to governance will continue to remain in the epicenter of institutional and social engagement even in the following periods”, said Minister Tahiri. 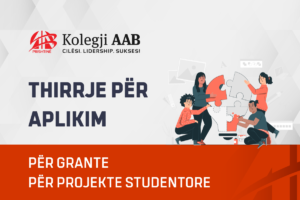 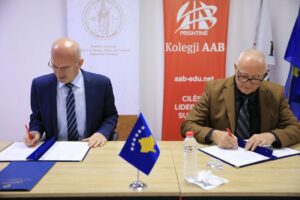 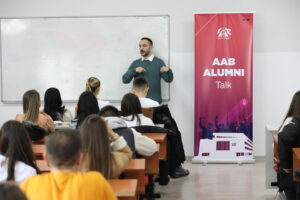