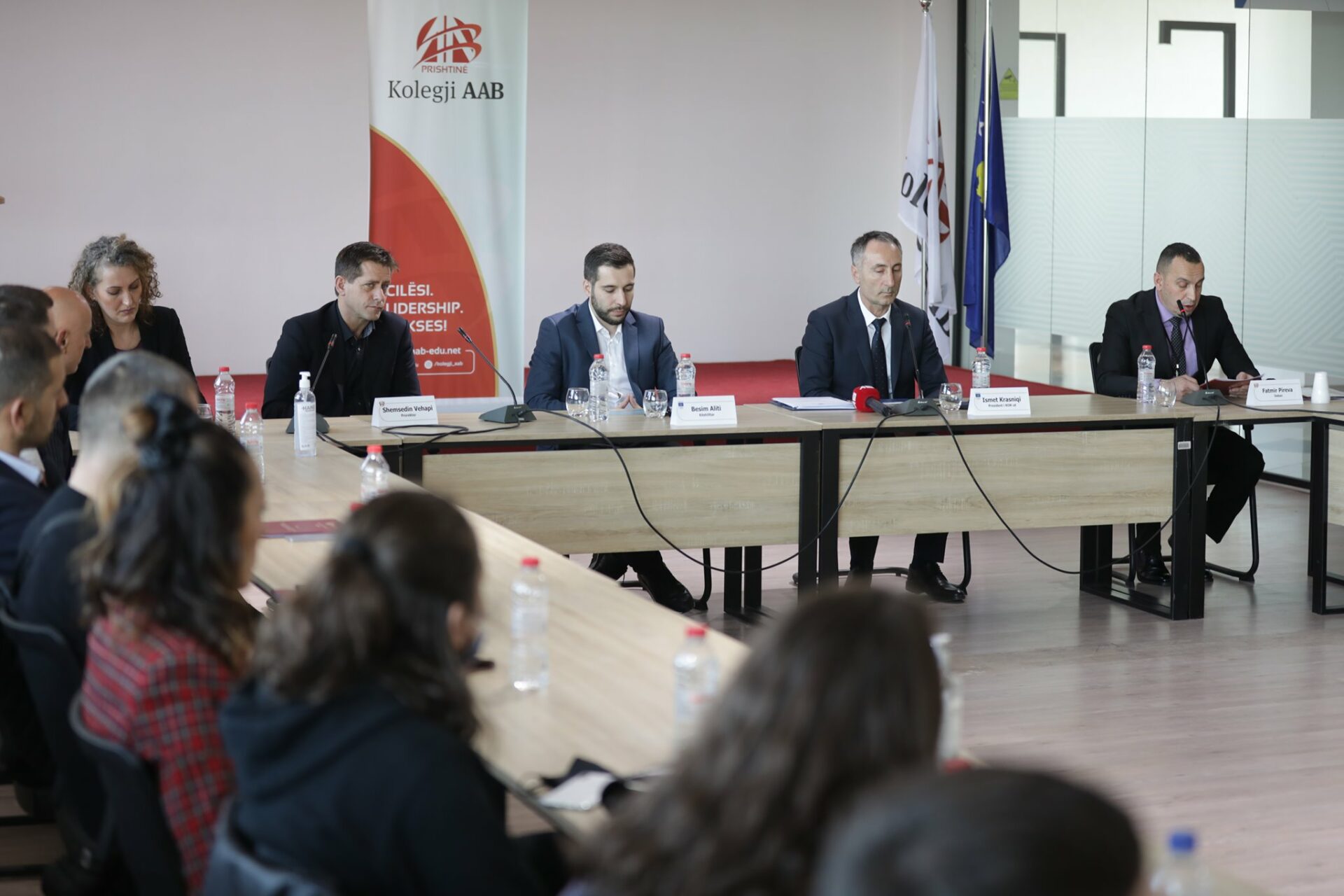 On the occasion of April 6, International Day of Sport Day for Development and Peace, a roundtable discussion was organized by AAB College’s Faculty of Physical Education where the newly elected President of the Kosovo Olympic Committee, Mr. Ismet Krasniqi and Mr. Besim Aliti, advisor to the president of KOC were invited.

In the opening of the roundtable, the Dean of the Faculty of Physical Education, Prof. Asoc. Dr. Fatmir Pireva spoke about the positive contribution that sport can have in sustainable development and the advancement of human rights.

During the roundtable, the President of KOC, Ismet Krasniqi, spoke about his development plan: “My main goal is to develop sports in Kosovo strategically at national and local levels, to build strength and organizational capacities of national sports federations”.

Krasniqi added that in his mandate as president of the Kosovo Olympic Committee, he will build the capacities to organize major international sports events and Involve professionals from Kosovo in international sports governing bodies, however, building of capacities for sports lobbying, financial growth, and the creation of infrastructural and non-infrastructural heritage will remain a priority.

While on the topic of representation of Kosovo in the Olympic Games in Tokyo, Krasniqi confirmed that in addition to the five judokas who have secured their participation in this global sporting event, there are also two swimmers and an athlete who have done the same. Other athletes from different disciplines are also receiving help on their qualification.

“We will strongly support our contenders and help them in the best way we can to prepare so that they can also qualify in the Olympics.” said Krasniqi. 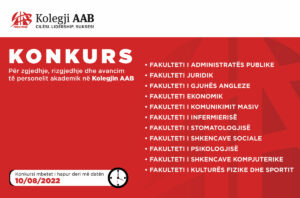 Call for election, re-election and advancement of academic staff 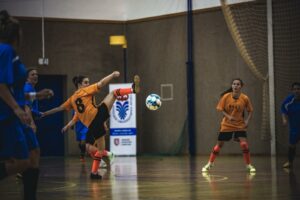 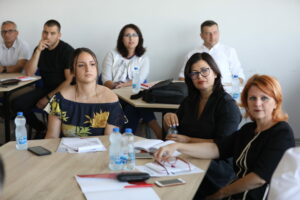 Training for academic staff successfully completed, coordinators satisfied with its performance and the number of interested attendees