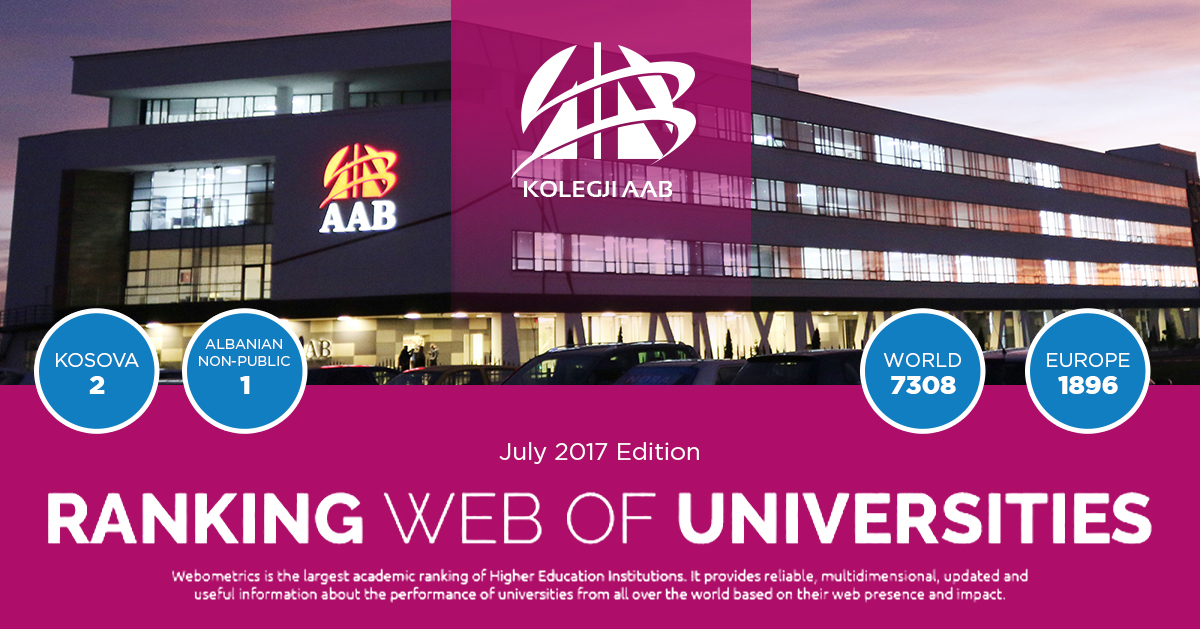 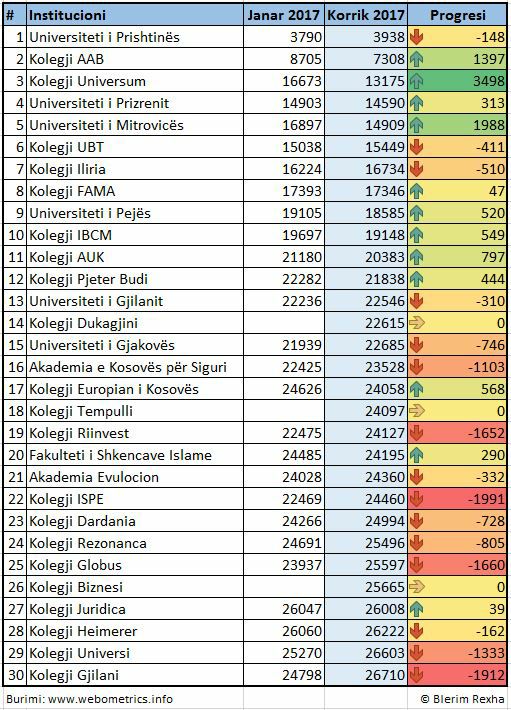 Webometrics has started to be considered as one of the world’s most important rankings because it follows the trends of higher education transformation with the support of information and communication technology. The ranking according to Webometrics is based on the recognition of the good level of published scientific work, as well as the content and delivery of information from electronic sources from relevant institutions.

Webometrics is the rank of Cybermetrics Lab research group, which is part of the largest public research institution in Spain, the Council for Research (CSIC).