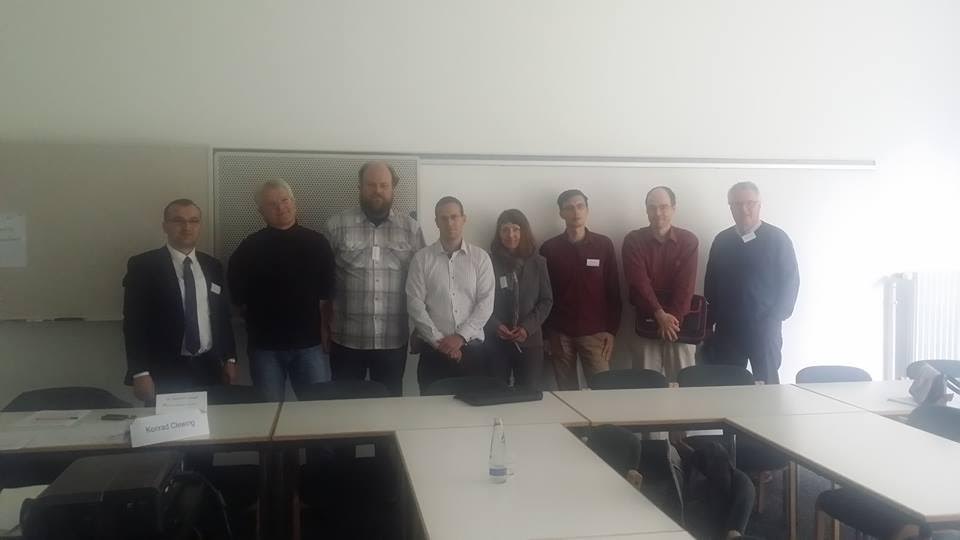 The professor of AAB, Prof. dr. Dashnim Ismaili attended this conference , who except introducing the scientific topic “State building and democratization of Kosovo 2000 – 2012”, has also made a presentation about the education sector in Kosovo, presenting with particular emphasis the AAB from the beginning of its work until the present day. He said that AAB is a contemporary university institution, an example of quality and service provision, and as a serious competitor in the field of education and science including countries of region as well.