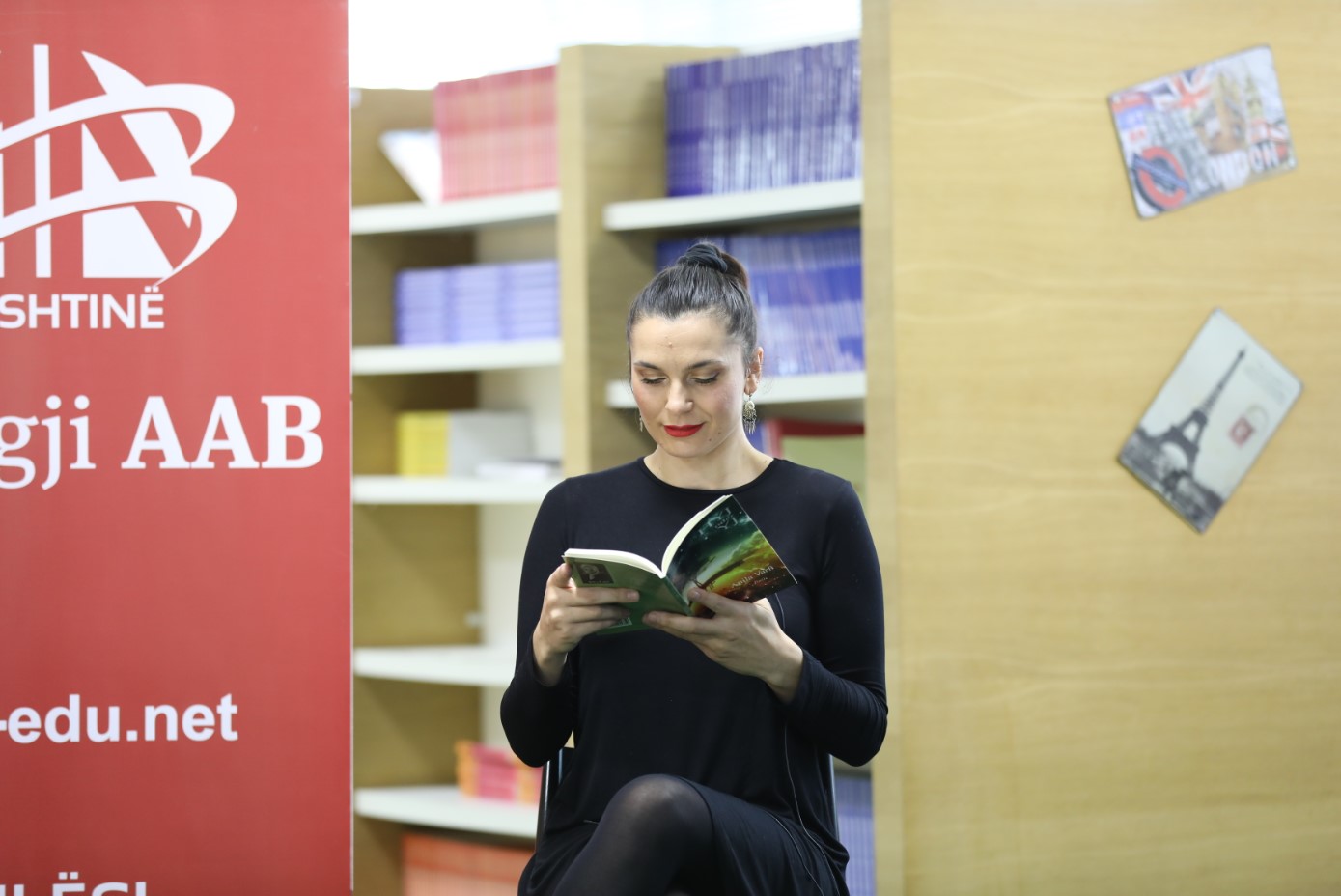 Students of the Faculty of Public Administration, members of the Debate Club, were welcomed today by the Head of the Anti-Narcotics Task Force and School Safety Mr. Avdullah Hasani, in the framework of the activity “Security in Kosovo and the New Generation in the Fight Against Drugs”.

During this meeting, held at the Government of Kosovo, it was said that the new generation of our country has the same values, knowledge, skills and abilities as the new generations of the European Union and the only difference between us today is the lack of freedom of movement. The head of the Anti-Narcotics Task Force, Avdullah Hasani, indicated that the first concrete step of this task force is: awareness campaigns that serve not only young people but the general public. Further Mr. Hasani also informed students about new job opportunities and the formation of a compulsory school subject for adolescents to inform them about addictive substances that harm human health.

At this meeting, the Dean of the Faculty of Public Administration, Mr. Petrit Bushi thanked Mr. Hasani, saying that dealing with the drug issue is complex, but the hope should always be that the use of narcotic substances is reduced by raising awareness with such activities.

The meeting continued with an open debate by students on the possibility of preventing the use of narcotic substances. 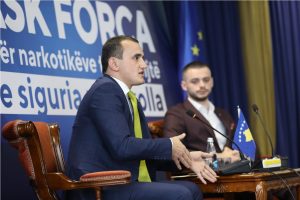 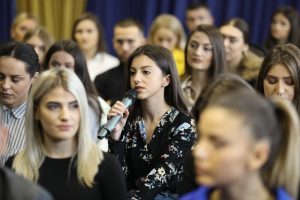 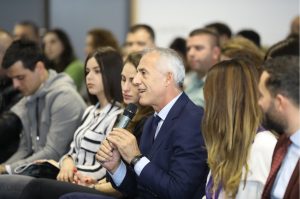 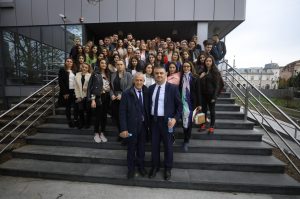 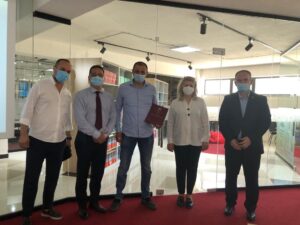 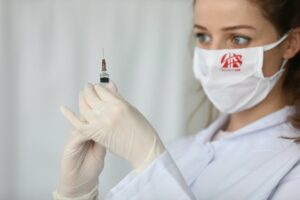 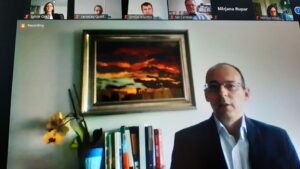