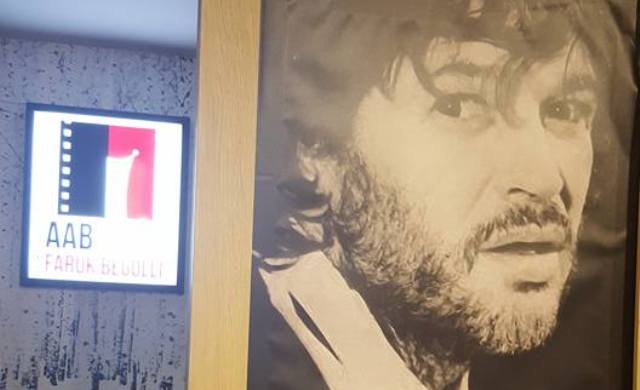 We are pleased to inform you that AAB Theater “Faruk Begolli” in Pristina on March 31, celebrates its first birthday.

During this year the scene of AAB Theater “Faruk Begolli” organized many activities,such as professional and artistic performances.The repertoire of the theater had and will continue to have stable and planned performances almost every day
with spectators from all over Kosovo. Also,at this stage other  theater troops of  the region performed their artwork.
Therefore, in its first anniversary, we would like to share a common joy, for you and for us:
from 5 to 12 September 2017 at AAB Theater “Faruk Begolli” will be organized the International Festival of Theater.
Festival’s goal is to reward the work of theater actors, where the awards that will be given are as follows:
The award for best actor / actress of the festival – 2000 euro
The award for best actor / actress in a episodic role – Euro 1000
The application of theatrical productions of competition will be open from today until May 31, 2017.
After assessing the applications of the theatrical
productions, on June 15, 2017 the progamme of the festival will be published ,with the performances that will participate and other relevant information.