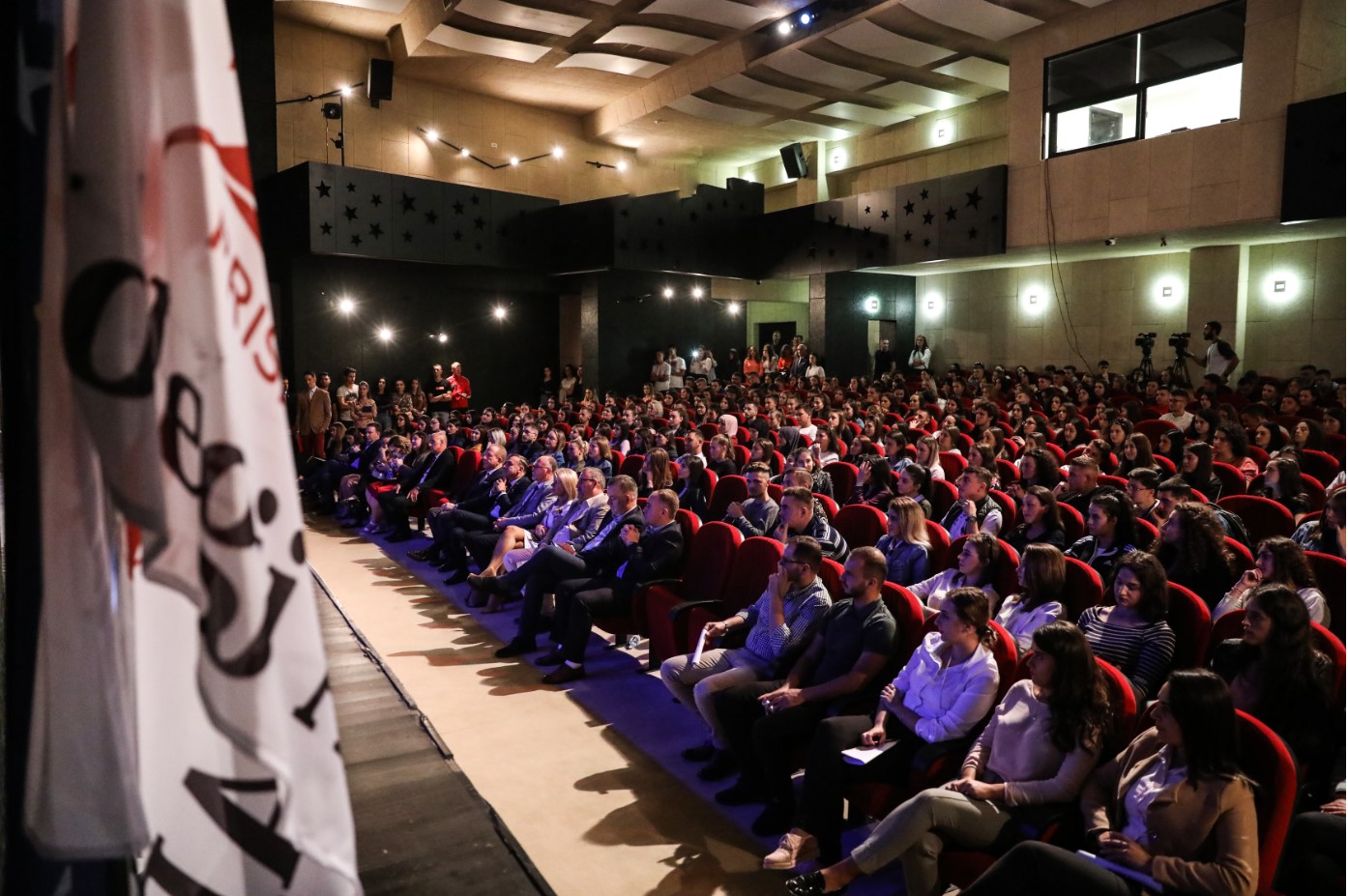 With a solemn ceremony attended by thousands of young students, parents and teachers, AAB College kicked off the new academic year 2019/20.

As AAB College, the largest non-public institution in the region, is heading for its second decade of operation, the ever-increasing demand of new students to become part of us seals the fact that our dedication, mission and vision make us leaders in higher education.

In his traditional address of the beginning of the new academic year, Rector Lulzim Tafa welcoming the new students, said: “You are at the beginning of the most important stage in your life, you are starting your student life, and this you are doing with us. I want to thank you for entrusting your academic and professional career to AAB. I assure you that you have made the best choice.”

Rector Lulzim Tafa further recalled AAB’s journey through the years, highlighting his successes and rankings in the world rankings and told young students that this journey requires unremitting work and commitment: “One thing you must know; the path to success is not easy, it takes a lot of work, effort and sacrifice! We have a clear understanding of what our job as an academy is – to prepare students for the labor market, not only for the labor market in Kosovo but also for the EU and beyond, and that is exactly what we are doing” said Tafa.

During today’s ceremony of the beginning of the academic year, the new students were also addressed by the acting Deputy Prime Minister of the Government of Kosovo, Mr. Behgjet Pacolli, who congratulated the new students on the solemn day for the choice that have made:

“Everywhere I travel and in every meeting I take place, I mention things that I take pride in. One of those things is AAB College”, Pacolli said, giving motivational messages to young students:“ Don’t stop working, every day should be different. Work hard, because today you have in your hands the wheel of Kosovo’s future”.

The new students were also welcomed and congratulated by the Deans of the Faculties of Nursing and Dentistry, as well as the President of the Students’ Union of Kosovo, who reiterated that everyone who has decided to become a member of AAB College, has made the best choice. The journey to study will not be easy, but together we will reach the pinnacle.

Regular lectures for all students will begin on October 07, 2019. 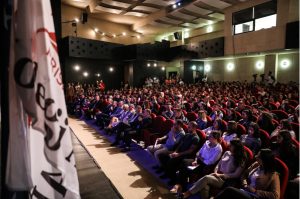 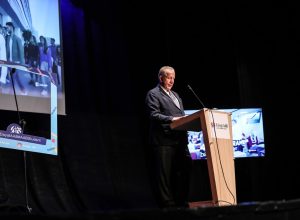 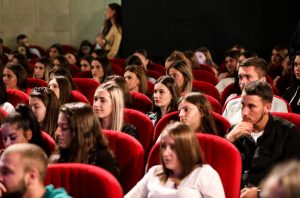 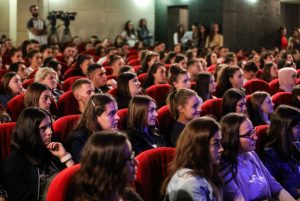 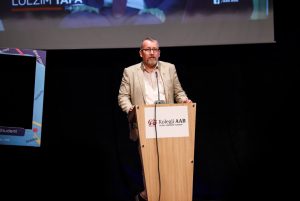 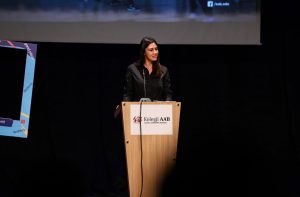 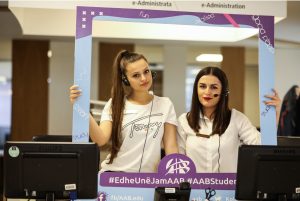 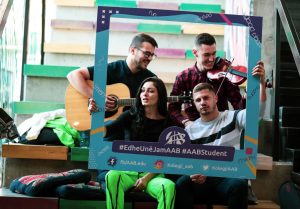 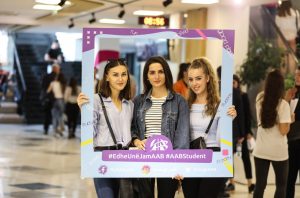 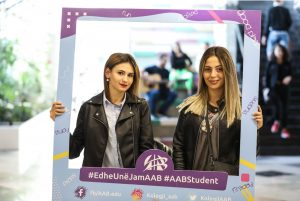 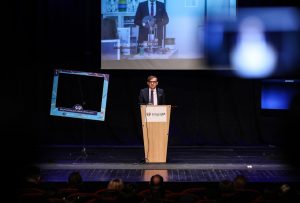 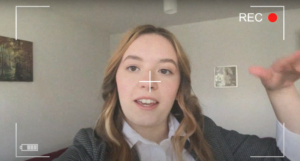 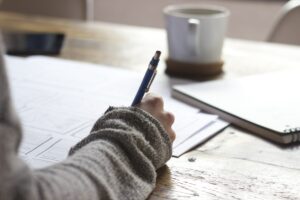 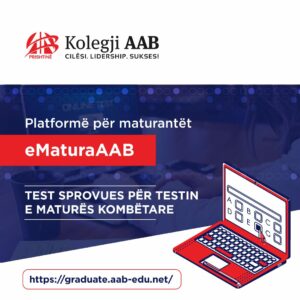