News British ambassador Ian Cliff: Trepça should not be a topic of the dialogue between Pristina and Belgrade, it belongs to Kosovo!

British ambassador Ian Cliff: Trepça should not be a topic of the dialogue between Pristina and Belgrade, it belongs to Kosovo! 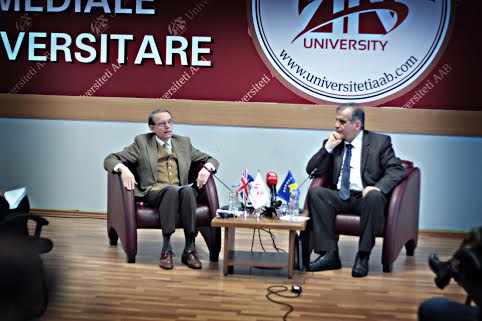 “A successful Trepca would create an economic environment that can flourish. What is inside the Kosovo territory is an asset of Kosovo. This should not be the subject of dialogue with Serbia, but should be resolved within Kosovo. I know that it will not be easy, but I think of this being the best way to solve this issue” said the British Ambassador, Ian Cliff, at the AAB during the lecture on “Foreign Policy” held by Prof. Dr. Nexhmedin Spahiu, whereby the topic of the British foreign policy was treated.

“There are no claims from our side, but we see Trepca as an engine of Kosovo development. Experts from Britain, Norway and Germany visited Trepca and assessed that you could turn Trepca into a successful enterprise since large quantities of metal can be mined” said British Ambassador to Kosovo, Ian Cliff, during a lecture for the students of AAB.

Speaking about the prospect of Kosovo, Ambassador Cliff said that in the long term, Kosovo will be part of the EU and NATO.

During this lecture, Ambassador Cliff spoke about the long path of the English nation-building process and focused on its key points, saying that the British nation’s path was easier than of other nations due to geography. With regards to this topic, the professor of this subject N. Spahiu initially delivered a speech on this topic.

At the end of the lecture, a debate took place whereby the British Ambassador Cliff answered the questions posed to him by the AAB students. 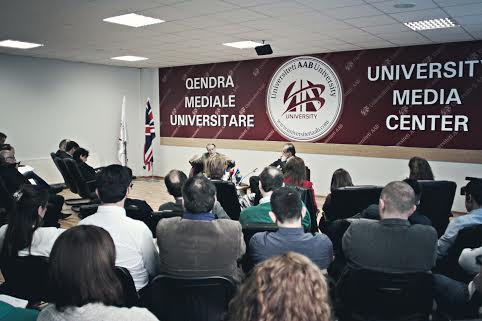 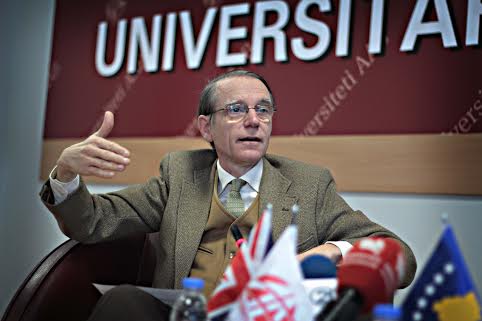 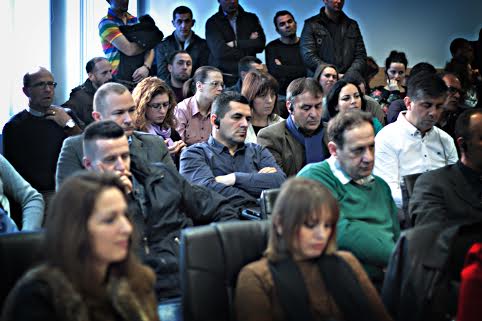 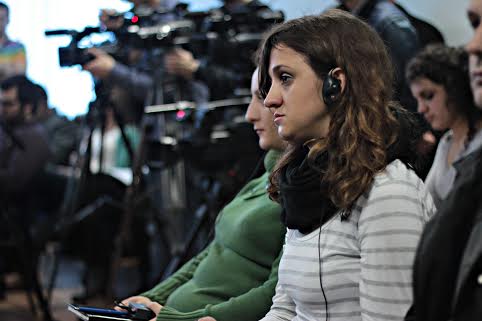