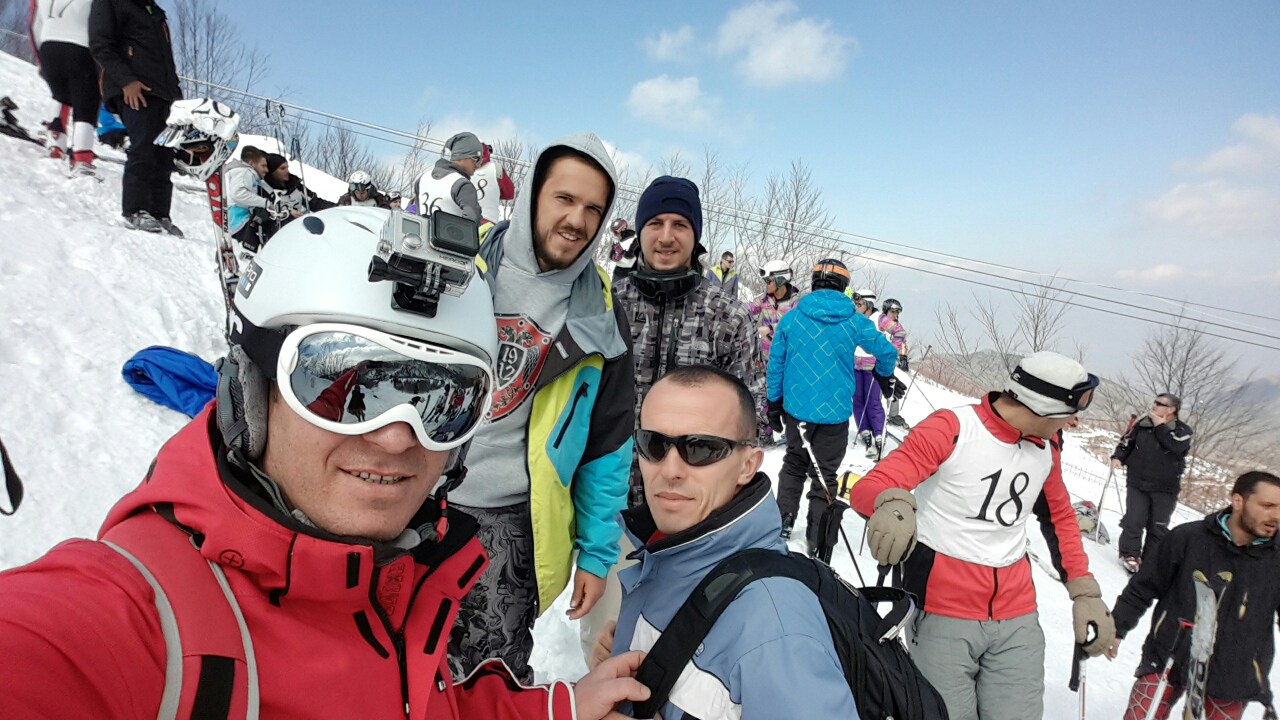 The screening of the documentary “N’shpi t’re (At new home) – a pre-projection of (KLAN KOSOVA), of the author Astrit Nixha and producer Bujar Berisha, took place in front of the students of the Faculty of Architecture and Arts of AAB College.

In the course of the documentary, many images during the reconstruction of the former Shock Absorbers Factory  were shown, at present a new facility of the Klan Kosova Televison, starting from the first day of work until the completion of this facility.

What was considered as most important during this documentary was the reuse of existing materials in order to indicate local history, how old bricks, bricks of the burnt houses in the aftermath of the last war in Kosovo were used to build the inner wall, and the recycling of a several other materials.

AAB College students expressed themselves very pleased regarding the realisation of such a facility and documentary, by taking ample knowledge on how to start and complete successfully a project of this kind.