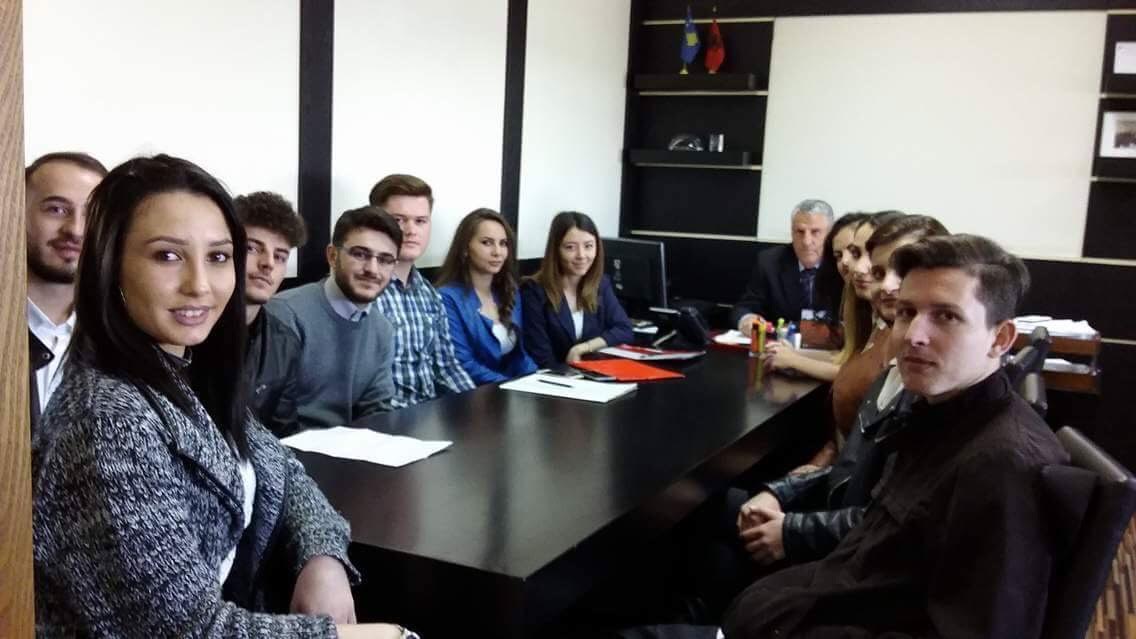 Today’s simulation conference is organized by the CHAT Institute in collaboration with BETA e.V. And in partnership with AAB College. About 150 students attended this event, of which about 100 were international.

The European Union model, also known as the MEU, is an international simulation conference of the United Nations Legislative Process, which aims to connect young people from all over Europe to learn about the EU’s internal functioning and Its legislative procedures.