News The fact-verifying Day: AAB College and Kallxo.com organized a special lecture for students of journalism

The fact-verifying Day: AAB College and Kallxo.com organized a special lecture for students of journalism 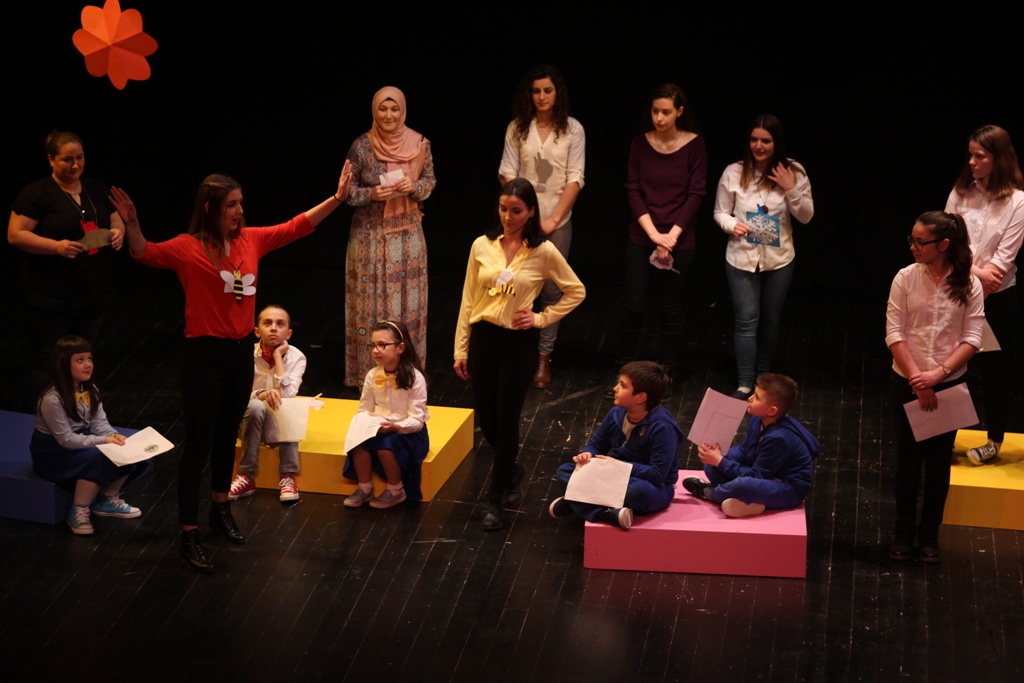 Marking the International Day of verifying facts (International Fact-Verifying Day), Faculty of Mass Communication and KALLXO.com and AAB College, organized a special lecture on the topic: “Do not let yourself be deceived: Verify facts”, the Executive Director of “Internews Kosova”,Faik Ispahiu and the editor of “Justice in Kosovo”, Kreshnik Gashi held a lecture for students of AAB.

Mr. Ispahiu, during his lecture informed students about  ‘Krypometrin’, a platform which has applied from ‘Kallxo.com’, that deals with monitoring, verifying and publishing falsehood of  accountable shareholders.

While, Kreshnik Gashi said that this platform which has come as the new world jurnalism request, was launched as an idea  two years ago, and that for two consecutive years it has been  worked on finalizing it and that was launched in December of  last year in the website of Kallxo.com…

The reliability of information from the media scene in Kosovo was a topic that took place on this lecture, as well as the challenges that “Internews Kosova’’and BIRN continuously have been faced to” the hard work on the land, the problems with official documents’ access and all the legal proceedings that they have had so far.

During the whole lecture the students of the Faculty of Mass Communication were involved interactively on the debate expressing interest about the issues that journalists and media face and  expressing their views on verifying  facts as a necessity for sustainable information.