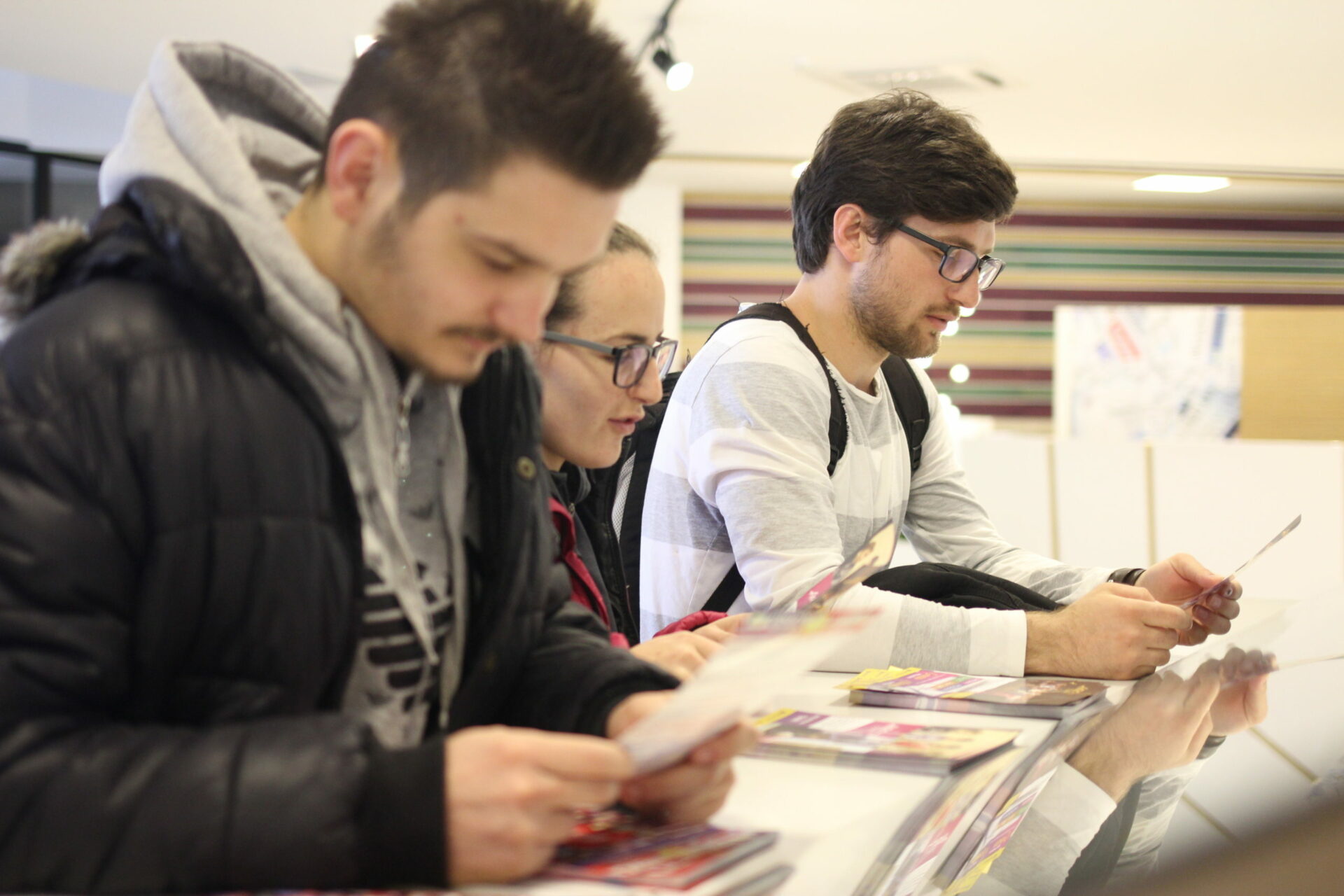 For over twenty-five years, the German Parliament (Bundestag) offers the program titled “International Parliament Scholarships(IPS)”, within which young people from around the world were given the opportunity to familiarize themselves closely with the work of German Parliament.Even this year,candidates from Kosovo will have the opportunity to win one of the coveted scholarships for this program.
If you have very good knowledge of the German language, and you are interested in politics and have already graduated, you can compete for the International Scholarships of Parliament. Completed documents for application can be submitted until June 30, 2016 at the German Embassy in Pristina. More detailed information about the application criteria can be found at: www.bundestag.de/ips