At the premises of AAB College, during an open hour to students, the award ceremony of main prize awarding was held on the category of short film, produced by the students of the Faculty of Mass Communication, Journalism and Production.

After the awards ceremony the best-winning film “Story of a picture” was played. All the students, winners of the abovementioned awards thanked the AAB College, for the given opportunity and for offering the best conditions. 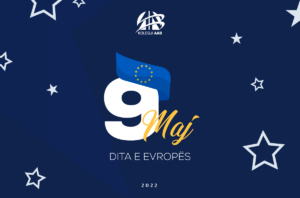 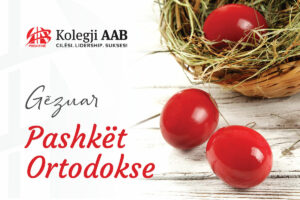 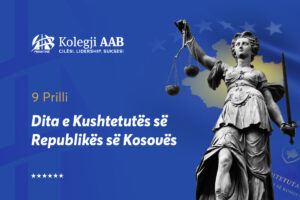