News Kosovo was represented by Prof. Shyqeri Nimani in the SAUME organisation in Turkey

Kosovo was represented by Prof. Shyqeri Nimani in the SAUME organisation in Turkey 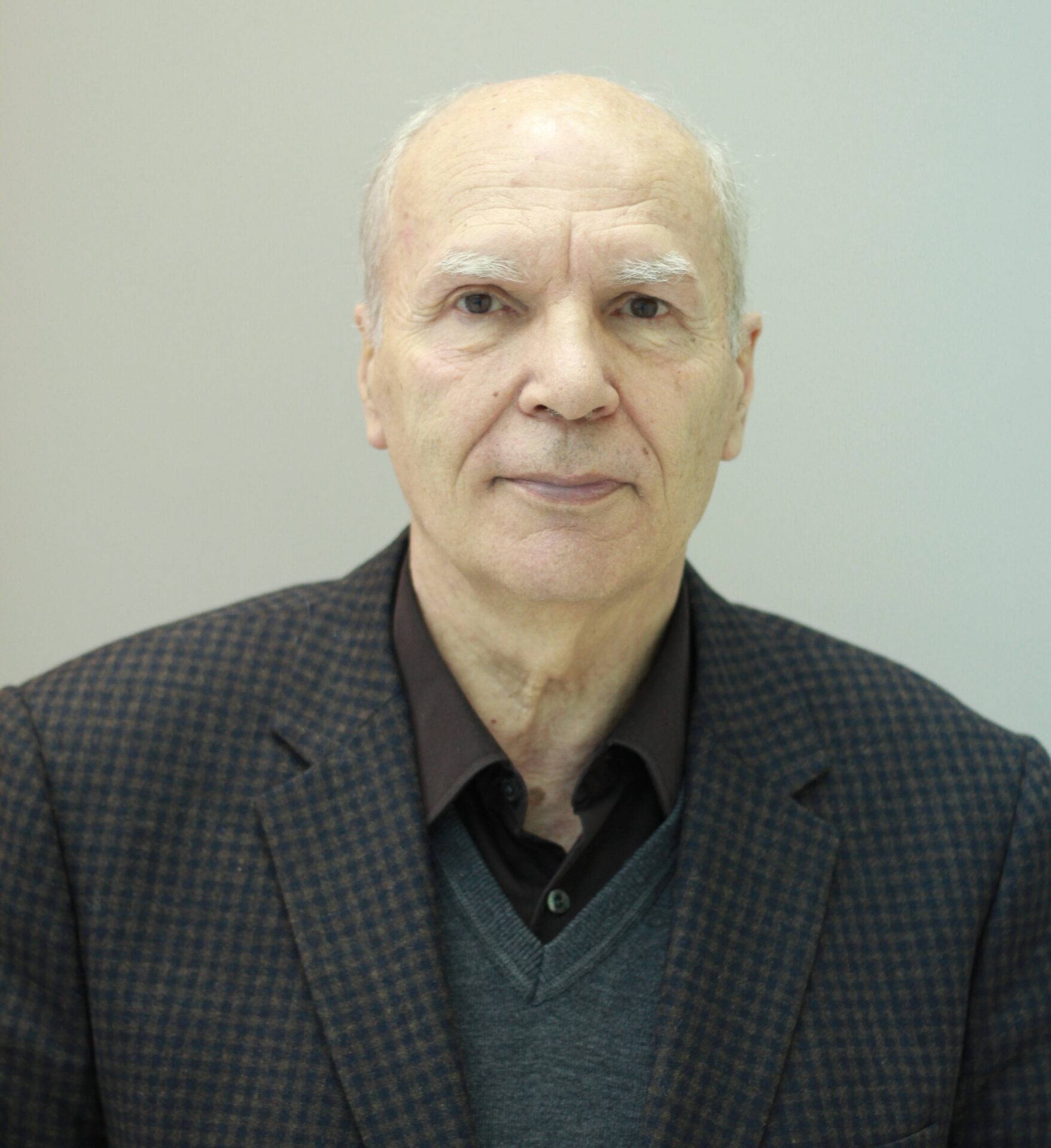 Prof. Shyqeri Nimani, a former dean at the AAB College, participated in the international conference with the topic“The state of practice and education in the Mediterranean region and the Middle East “, held by members of the organization“Schools of Architecture and Urbanism in the Mediterranean and the Middle East “(SAUMME), in Istanbul Turkey, organized by the Faculty of Architecture and Design of the Bahçeşehir University.

During the conference, a range of different topics were discussed as on the status of relevant schools-departments comprising the general profile, number of students, faculty staff, the department history and evolution, the core aspects of the curriculum, relations with practice and the civil society, the challenges faced by schools-departments and the perspective on the role of relevant schools in shaping the future of SAUMME.

“In addition to the conference which was crowned with a complete success, the forum’s founders decided that the next meeting shall be held next year in October in one of the founding institutions, with the participation of several distinguished students from all participating countries,” said prof. Shyqeri Nimani.

SAUMME-founding members are a number of scholars from different countries of the world, while the Republic of Kosovo, is represented by Prof.Shyqri Nimani, former dean of the AAB College.

Prof. Shyqeri Nimani’s participation at the international conference on “State of practice and education in the Mediterranean region and the Middle East”, was supported by the AAB College.