Kreshnik Kurtishi: AAB encourages the critical thinking of the student 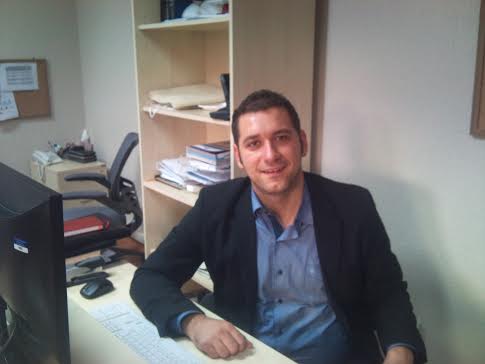 Kreshnik Kurtishicompleted the studies in the Faculty of Law at AAB. Currently, he is working as a legal advisor in a project financed by international donors in Kosovo, whose purpose is the support of the Government of Kosovo for facilitating the barriers of doing business in Kosovo.

Kreshnik, during the studies in AAB, was engaged also as a student-tutor. He said for the magazine “AAB Alumni” that the stability of AAB, the academic and administrative staff were very professional throughout the studies (Sincerely, I can say that the administrative staff of AAB is the one of the most professional staff in Kosovo), it was a pleasure to work and study at AAB.

“Professors of AAB are among the most qualified in Kosovo and their approach towards students was always correct and they were always available to help the students. It is also important to mention the fact that the majority of professors have an experience of lecturing and they are aware for the issues that the Kosovo society deals in general especially the field of justice”.

He says that the knowledge acquired at AAB is very useful for the solution of issues arising in different situations at work. 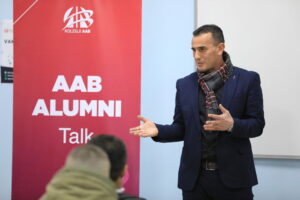 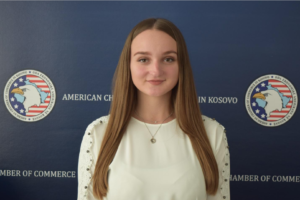 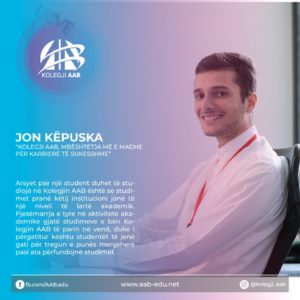