Lulzim Tafa part of the magazine “The World Poets Quarterly” 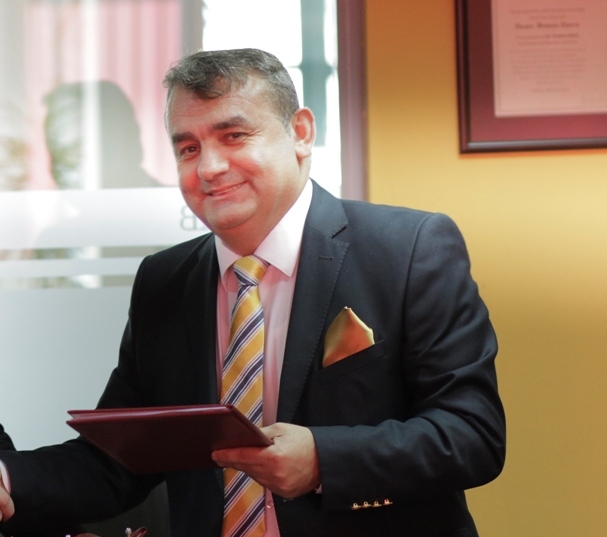 The prestigious magazine “The World Poets Quarterly”, among the most popular in the world in the field of literature has published a cycle of poems of the renowned poet from Kosovo, Lulzim Tafa.

The magazine it is published in English and Chinese language and is a well- known international journal, which publishes the most significant  poets from all over the world, while in the latest addition has published the Kosovo poet, Lulzim Tafa,even more to the special section which is highly recommended for reading the best poets.

In the magazine section of the headline as “Special Recommendations” are included poets from Poland Bogumila Janick, Hedi Bourani from Canada, Lulzim Tafa from Kosovo and Rifkah Goldberg from Israel.

This is a powerful publication of the poet Lulzim Tafa, who is one of the most prominent poets of literature in the world, whose poems have been translated and published in many languages.