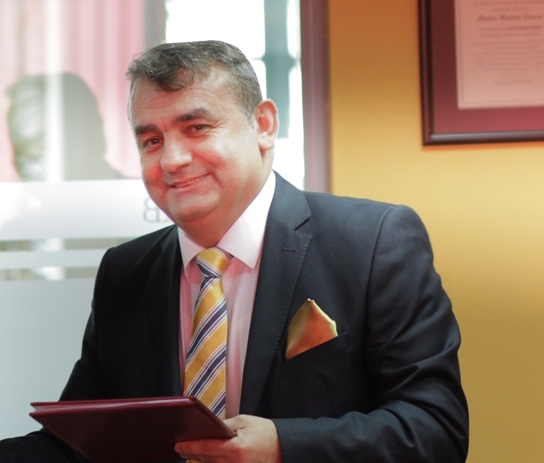 The prominent Kosovar poet Lulzim Tafa, with the invitation of the French authorities, is participating in one of the most popular poetry festivals in the world, “Voix Vives de Méditerranée en Méditerranée”, which is being held in Sete of France. The festival is also attending the most well-known poets of many countries of the world.

Poet Lulzim Tafa, is one of our most famous poets in the world, and his poetry has been published and translated into many languages of the world, including the French language.

The poetry festival began today, on 21st and lasts until July 29th, and arouses great interest among the French.