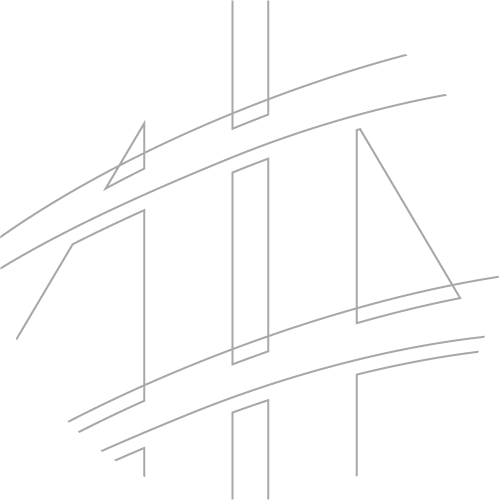 Nedžad Korajlić was born in 1963 in Bosnia and Herzegovina. He completed the following studies: the Faculty for Security and Public Defence in Skopje (1990), the High School of Internal Affairs in Belgrade (1996), Master’s degree (2003) and Doctoral studies (2006) at the Faculty of Criminalistics, Criminology and Security Studies at the University of Sarajevo.

To date, he has published over 50 papers in scientific journals. He has also published several scientific books. He lives and works in Bosnia and Herzegovina.