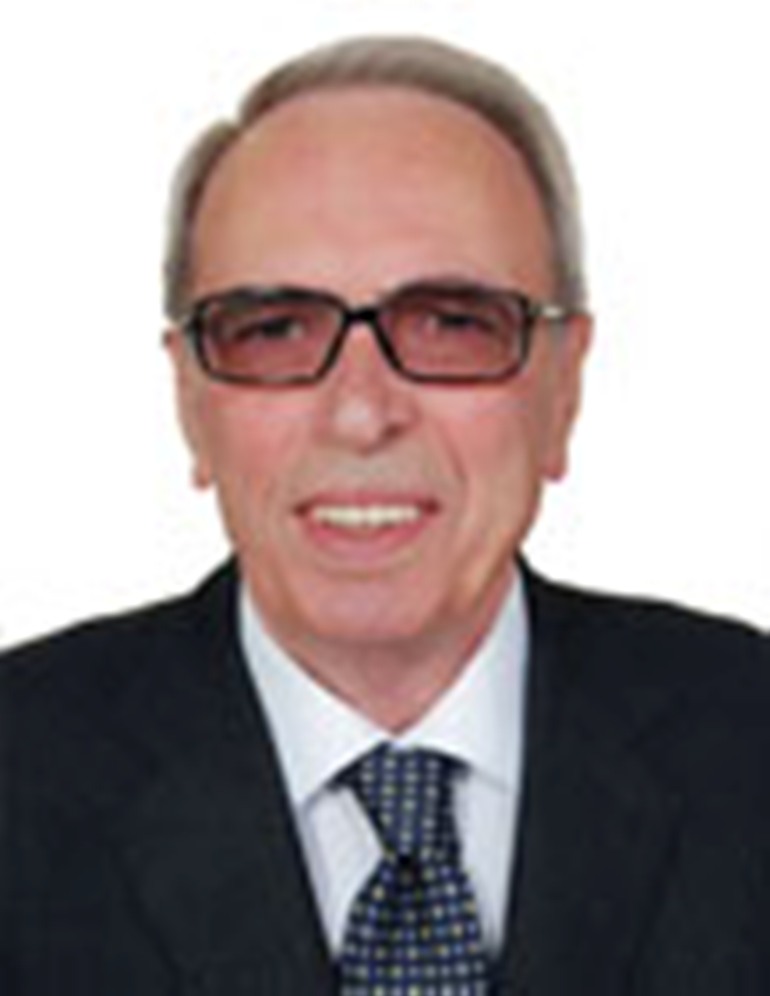 Perennial professor of French Language and Literature and the first rector of AAB College, Masar Stavileci, passed away at the age of 81.

Born into a family with patriotic intellectual tradition in Gjakova, Professor Masar Stavileci, devoted his entire life to the science, and his tireless work gave valuable contribution to French literature and philology in general.

Professor Stavileci has been a professor, dean of the Faculty of Foreign Languages at AAB Collegeand its first rector.

MasarStavileci has published a considerable number of critical and literary studies in newspapers and magazines in Kosovo, Albania, France, England, and in some of the former Yugoslav republics.He participated in congresses, symposia, sessions and research projects of national and international characters. He has been active in the field of literary translations from foreign languages into Albanian language. He translated the novel Neveriaof the great French philosopher and writerJ.P. Sartre.

At AAB College, professor Stavileci has been also the director of AAB Publishing House and editor of the International Scientific Journal “Thesis”.

AAB has had the honor to have her breast in higher positions professor Stavileci so other generations will remember his name with high piety.

Professor’s work will serve as a message and guidance for today’s generation of Albanians.