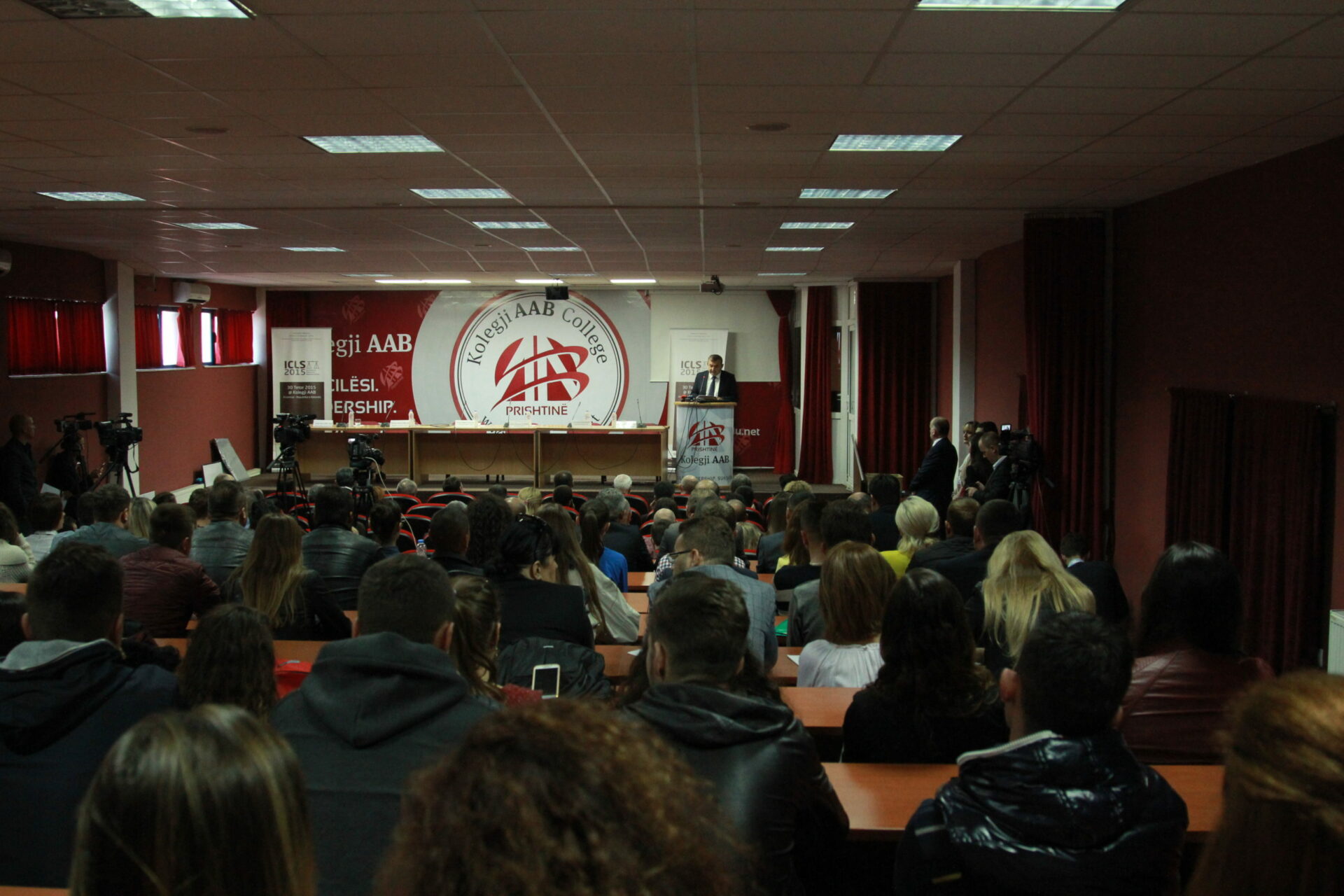 The works of the International Scientific Conference in the field of justice with the topic “The functioning of the rule of law in Southeast Europe”are completed.It was organized by the Faculty of Law of the AAB College, in collaboration with the Faculty of Criminalistics, Criminology and Security Studies of the University of Sarajevo, and in partnership with the University of Tirana, the Bar Association of Austria, the Police Academy of Zagreb (Croatia), which has attracted agreat interest of academics, researchers and professionals of the field from many countries in the region and Europe such as: Albania, Croatia, Macedonia, Montenegro Austria,etc.

Rector Tafa said that the theme of today’s conference “The functioning of the rule of law in Southeast Europe” is a very present topic, but also a very challenging one, especially in the countries of our region with the new democracies with fragile institutions, especially in the field of justice.

The Minister of Education, Science and Technology, prof. dr. ArsimBajrami said: “AAB is the leader in our country in terms of organization of conferences and scientific debates, and is a good model that should be followed by public universities that along with teaching to strongly foster scientific exploration and research”.

Prof. dr. Hajredin Kuci, Kosovo Minister of Justice and the Minister of Justice of the Republic of Macedonia prof. dr. Adnan Jashari, said that the conclusions of this conference are welcome for both governments, who will be trying to implement them.

FCCS Dean of the University of Sarajevo, prof. dr. KorajlicNedžad said that they have a cooperation with AAB in all sectors such as the exchange of academic staff, the organization of conferences, and today he feels honored to be in the capacity of co-organizer.

In addition to the conference plenary session, the conference works were held in three sessions, whereby over 60 participants – academics and professionals from related fields delivered their presentations by providing inputs with their work, scientific findings and debates during the conference.

The opening and plenary session of the conference ICLS 2015 may be followed on link: