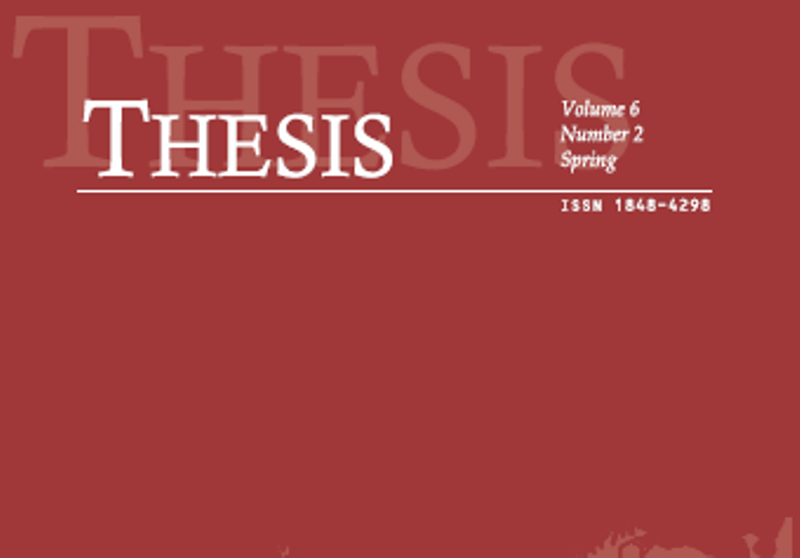 The latest issue of international scientific journal Thesis, which includes 8 works approved by the international board, was published. These articles are from the call for papers announced by the journal earlier this year.
The special feature of this issue is that the journal has applied double peer review, which means that the reviewers did not know the author’s name, nor did the author know who was the reviewers of their work. The reviewers are members of the Editorial Board who come from: France, Italy, Bosnia and Herzegovina, Greece, Albania, USA, Montenegro, Macedonia, Turkey and Slovenia. From this number, the magazine has removed the local editorial board it has had so far.
It is worth mentioning also that in the Call for papers, 58 abstracts have been sent, of which only 32 abstractions have received positive answers. But out of 21 works, only eight of them received a positive response from double reviewers.
The reader in this issue finds scientific articles in the field of economics, linguistics and teaching methodology, from the field of management, political sciences, and so on.
The next issue of the journal is expected to be released by the end of this year. 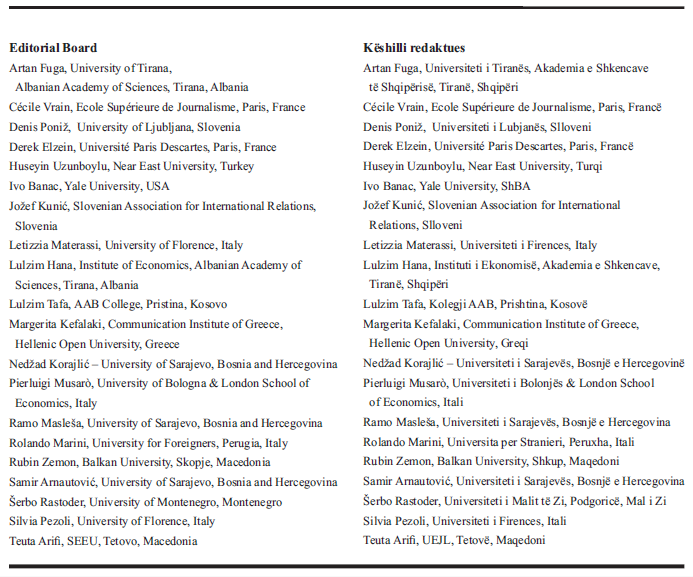