The Steering Council of the AAB College brings important decisions 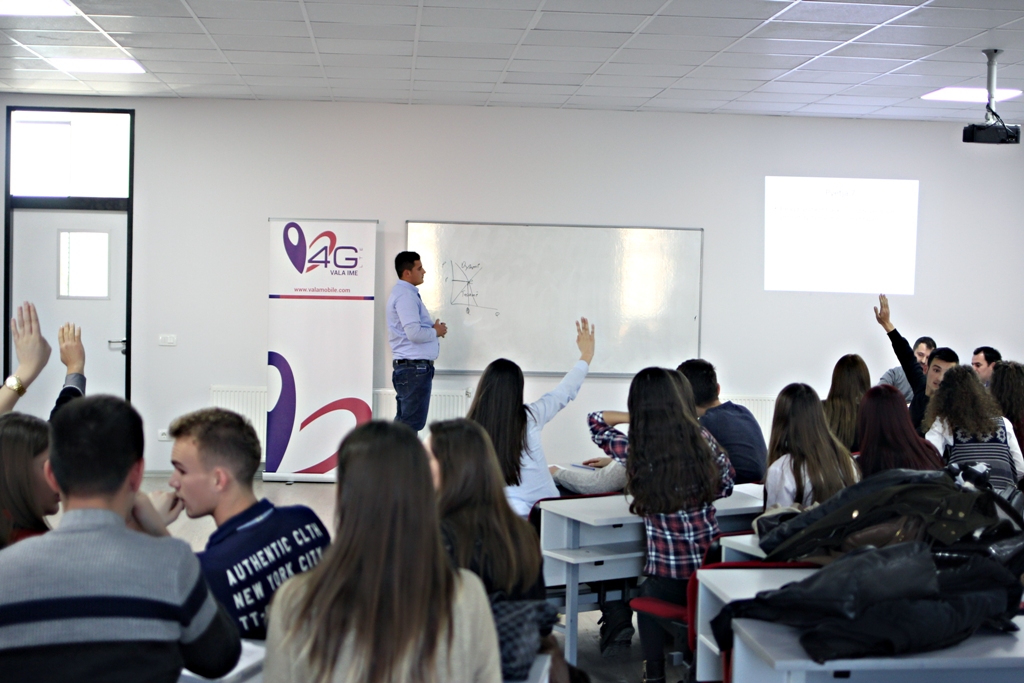 The Steering Council of the AAB College, led by the Head of the committee held the meeting attended by almost all the members.

During the meeting the issues important for the work and further development of the AAB College were reviewed and analysed. Emphasis was placed on the importance of the work report for 2015 and the activities planned to be undertaken on 2016.

On the drafted report, the rector of AAB College Prof. Dr. Lulzim Tafa along with the pro rectors and the rectorate staff presented the accomplishment of the activities and priority issues addressed during 2015 such as the implementation of the new management structure, organisation of teaching process, the academic staff – increase of number of full time professors, preparation of 25 new study programs and their re-accreditation, digitization of services and implementation of e-service portal, etc. Moreover, rector Tafa and his staff spoke about the priorities of 2016 some of which include the consolidation of the teaching staff in all faculties, support and development of the academic personnel, functionality of the AABinstitute for Certified Accountants and Auditors, reconfiguration of the Office for Development and Carrier, etc.

After reviewing the activities planned for 2016, a number of recommendations were given by the members of the Steering Council for further development of theAAB College.

The Steering Council is the highest governing body of the College and the meeting was attended by the recently appointed members such as Nedzad Korajlic, Mr. Fadil Vokrri, Mr. Adriatik Kelmendi and Mr. Shkumbin Istrefi.