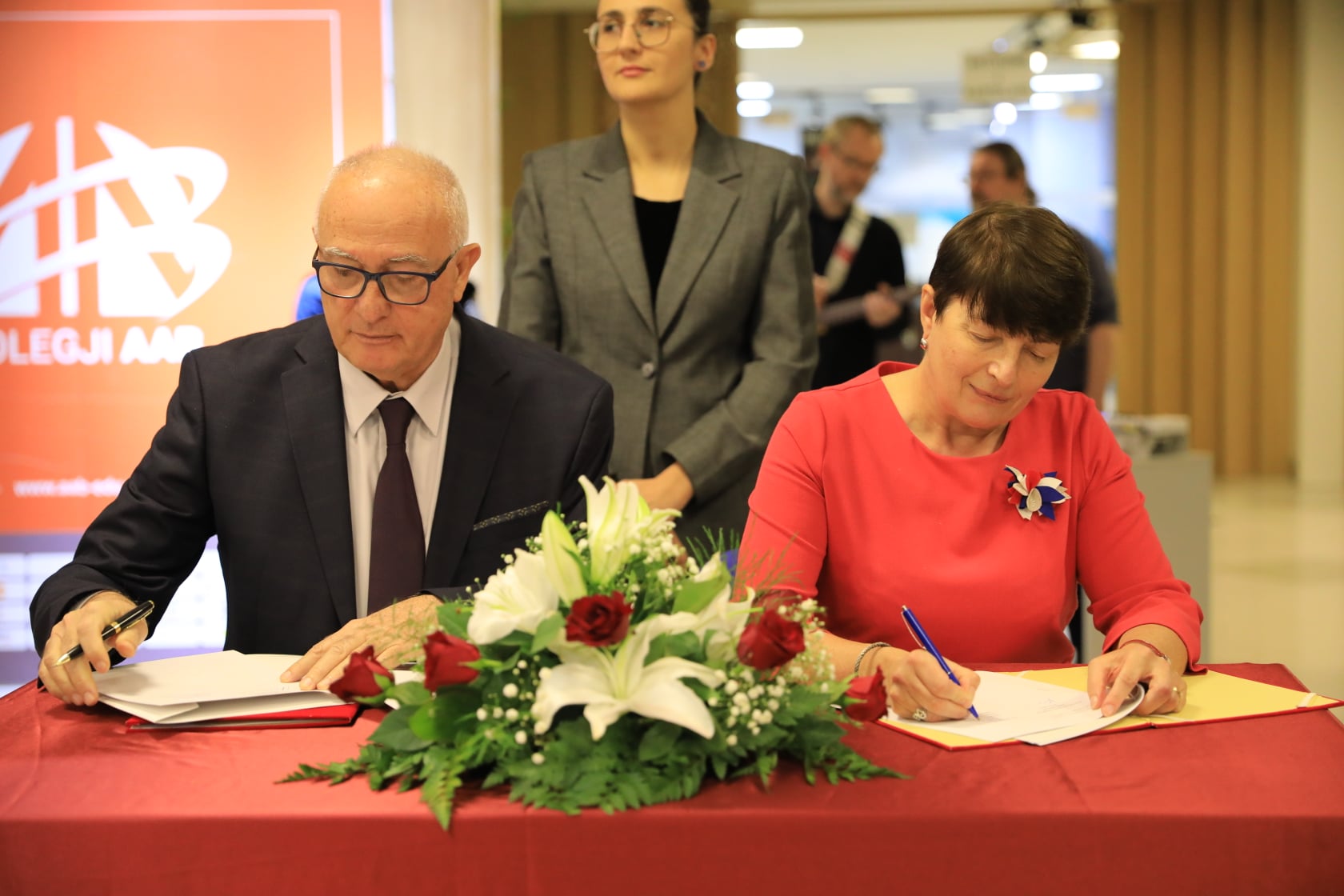 The opening of this office was preceded by the signing of a cooperation agreement between AAB College and the French Embassy in Kosovo, more precisely by the Service for Cooperation and Cultural Activities department of this embassy. The agreement was signed by the Rector of AAB College, Bujar Demjaha and the Ambassador of France to our country, Her Excellency, Marie-Christine Butel.

On this occasion, the Rector of AAB College, Bujar Demjaha said that this agreement should be considered as another challenge for all of us; a challenge which will not find us wanting in front of our institutions and communities.

“The philosophy of Francophonie is based on three pillars: equality, complementarity and solidarity. Therefore, this French office in AAB College should be seen as a gateway which promotes love, tolerance and sincerity because the Balkan region needs tolerance and the world needs love “, said Demjaha.

Whereas, the French Ambassador, Marie-Christine Butel, called the opening of the office at AAB College a historic date for the friendship between our two countries. “This office will be the visible space of a wide and very cordial cooperation between AAB College, the Service for cooperation and cultural activities of the French Embassy and the French Alliance in Pristina. This French presence is the fruit of long and patient work, but also the genesis of numerous programs of cultural and university activities that will be opened now”, said the French diplomat.”

Various activities will be held at this office by the French Embassy in Kosovo, the French Alliance in Prishtina and Campus France that will provide information for students who want to study in France.

In addition to the signing of the cooperation agreement and the opening of the office at AAB College, the 20th edition of the Francophone Film Festival in Kosovo is being held from 15 until 21 November 2021, in Prishtina, Prizren and Peja.

The solemnity organized on this occasion was complemented by other activities such as “French Taste” where guests had the opportunity to taste French food and wines cooked by French chefs, accompanied by the musical repertoire of the French group Flonflons. 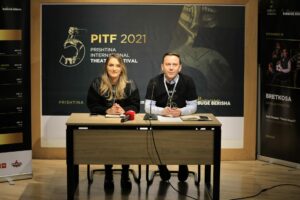 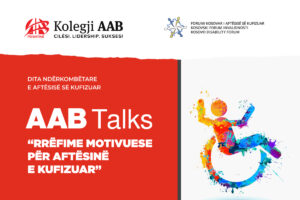 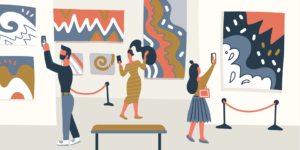 AAB students are participating in the international festival of Florence, Italy