News The Runway Of Fashion Design Students Was Held, With Victorian Period Costumes And The Upcycle Concept

The Runway Of Fashion Design Students Was Held, With Victorian Period Costumes And The Upcycle Concept 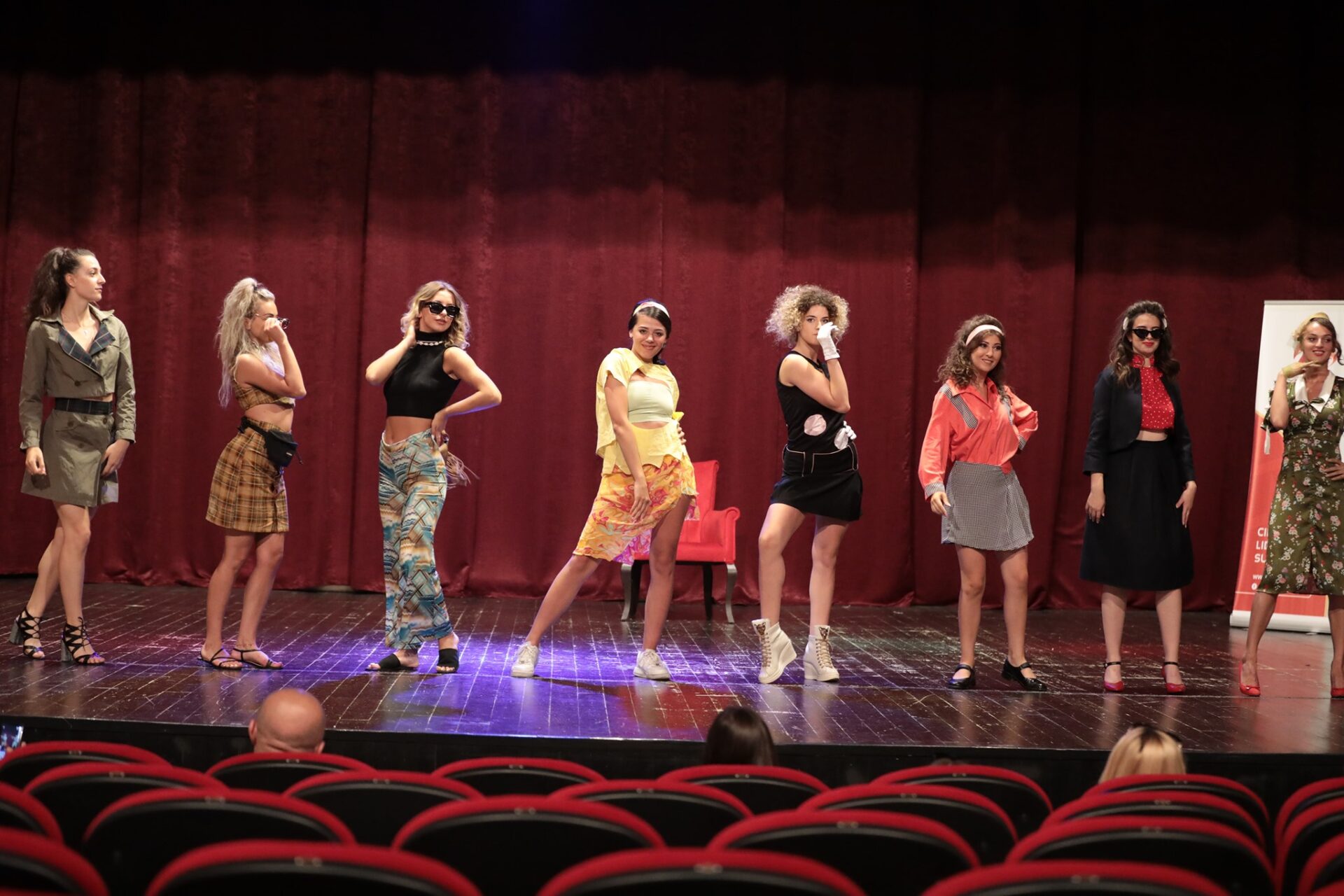 The second-year students from the Department of Fashion Design at AAB College, today for the first time presented the clothes they made within the course History of Costumes and Fashion.

Throughout this year, students researched 19th century and 20th century clothing, silhouettes, and materials that culminated in the making of periodic, historical clothing from exactly these two centuries.

The costumes of the 19th century, including the Victorian period, were presented on the stage of the “Faruk Begolli” Theater, in collaboration with the students of the Department of Choreography, who brought these costumes to life through their movements.

A special initiative from the Department of Fashion Design was the making of 20th century clothing, from the period of the 40s, 50s, 60s, 70s, 80s and 90s, in the Upcycle concept.

The Upcycle concept motivates the use of existing clothing and their modification into new designs. This concept comes in support of the global call for environmental protection by reducing textile waste. 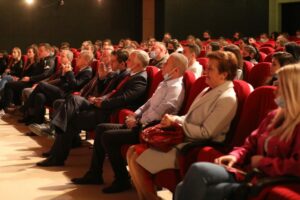 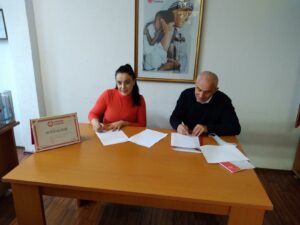 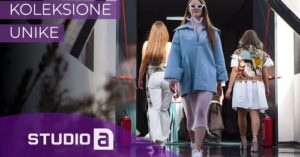