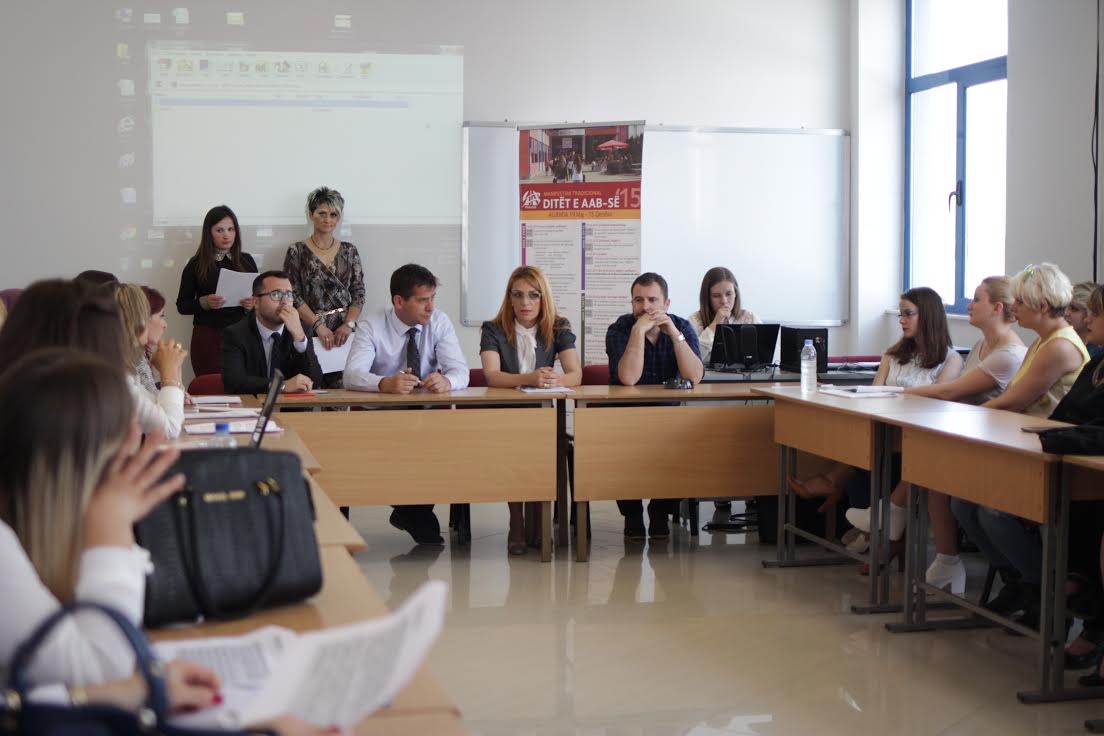 Upon the event of Manifestation “Days of AAB, 2015” the Faculty of Public Administration organized a competition of the public administration field, where the students of bachelor level from Campuses of Prishtina and Ferizaj of the AAB University, competed and presented their scientific-research works.

Also other works were presented in the competition: